Add to Lightbox
Image 1 of 1
BNPS_ClassicBlitheSpiritProperty_26.jpg 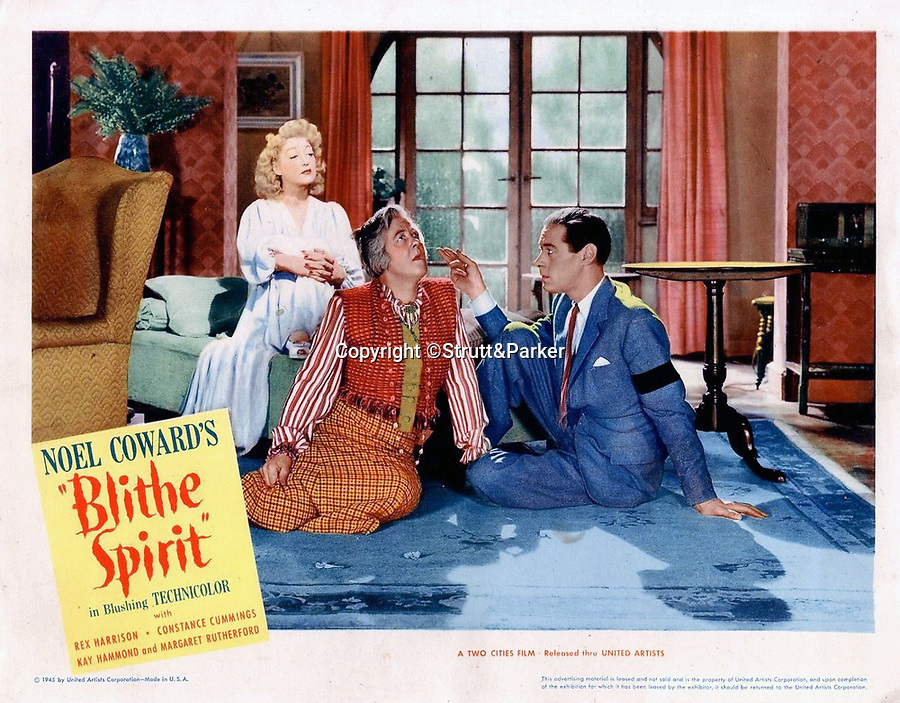 The villa was built by architect Robert Lugar in the early 19th century who said of it 'this pleasing retreat offers everything the mind of taste could require to produce comfort and cheerfulness'.
©Strutt&Parker 13 Aug 2019 1247x974 / 1.2MB