Add to Lightbox
Image 1 of 1
BNPS_ManorHouseOnMarketForFirstTimeIn200Years_08.jpg 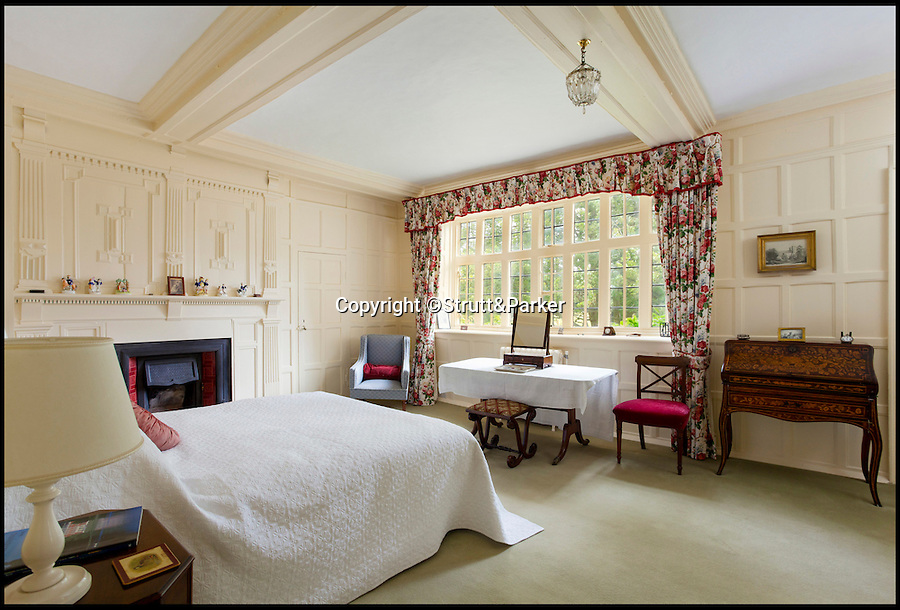 A charming manor house that has been in the same family for the last 200 years is now on the market for only the third time in its history.

Tunstall House, a Grade I listed building in the pretty village of Tunstall, near Sittingbourne in Kent, is a rare gem in that its ownership can be traced over five centuries back to its origins.

The grand home, which has been passed down through generations, is now being sold through Strutt & Parker with a guide price of £1.975million.