Add to Lightbox
Image 1 of 1
BNPS_BigPriceForLittleShip_01.jpg 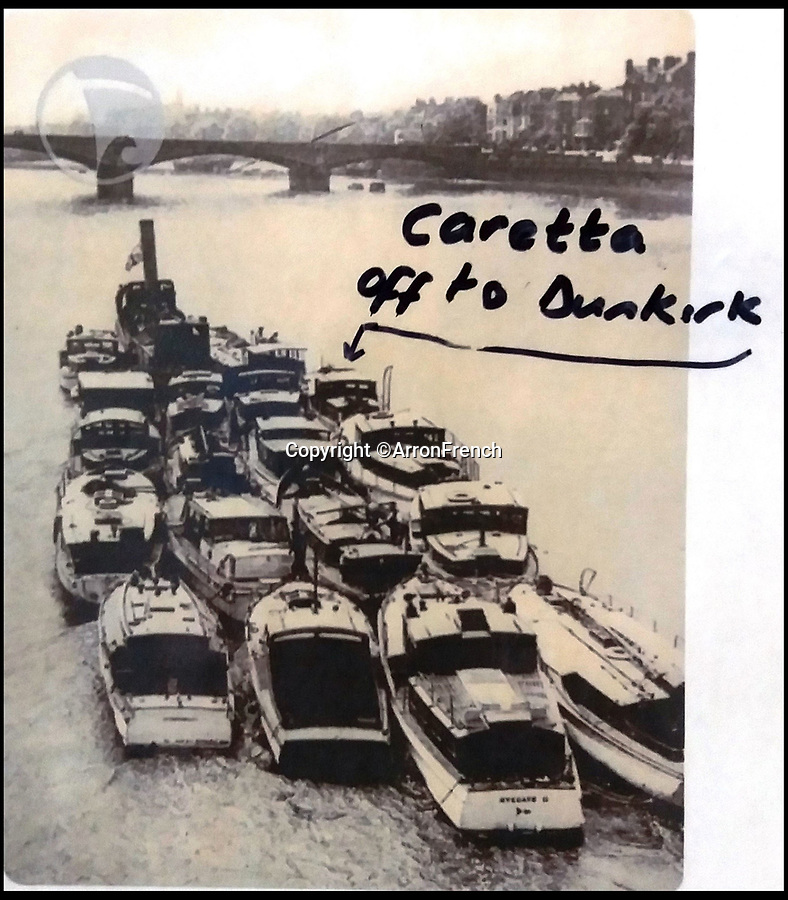 Plucky Caretta being towed up the Thames en route to Dunkirk...and its third war.