Add to Lightbox
Image 1 of 1
BNPS_RareSurvivor_018.jpg 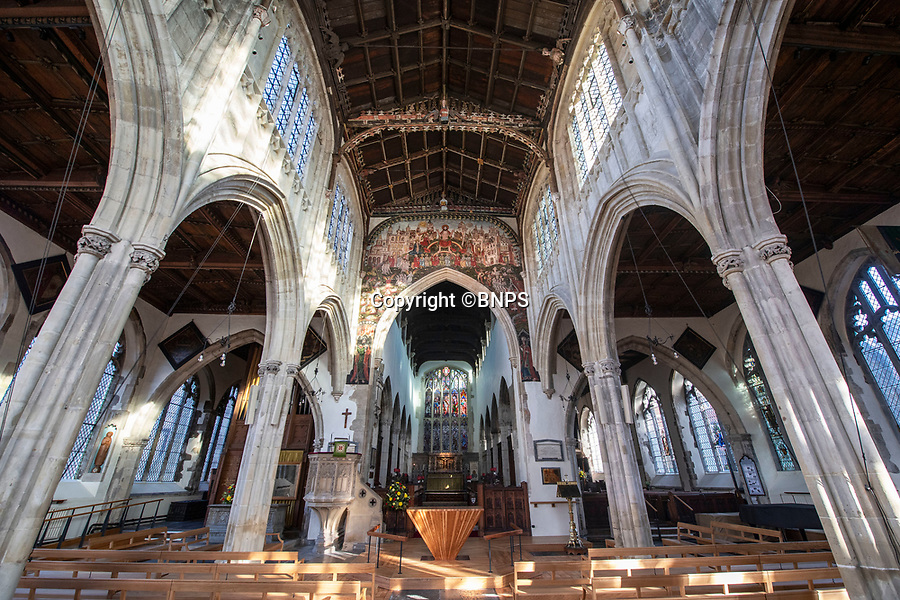 The chapel is the original Parish church of Salisbury, where the masons building the famous cathedral would have worshipped.