Add to Lightbox
Image 1 of 1
BN_LondonNewsIllustrations010b.jpg 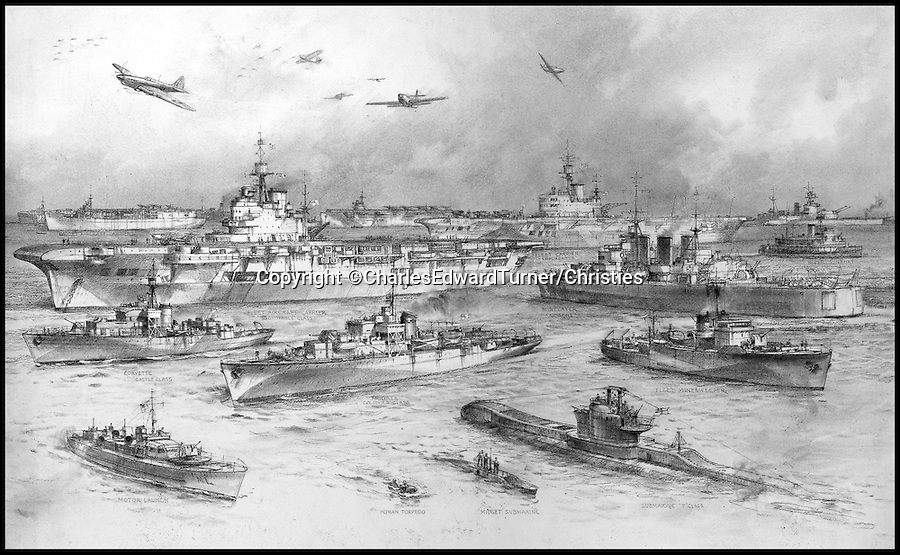 'The Vast, Inventive, Adaptive, and in the End, All-Controlling Power of the Royal Navy'. The picture highlights the sepcilised ships of the Royal Navy During WW2. The images were drawn as a tribute of the Prime Minister's recent broadcast after VE Day in 1945.