Add to Lightbox
Image 1 of 1
BNPS_SOEHeroines_07.jpg 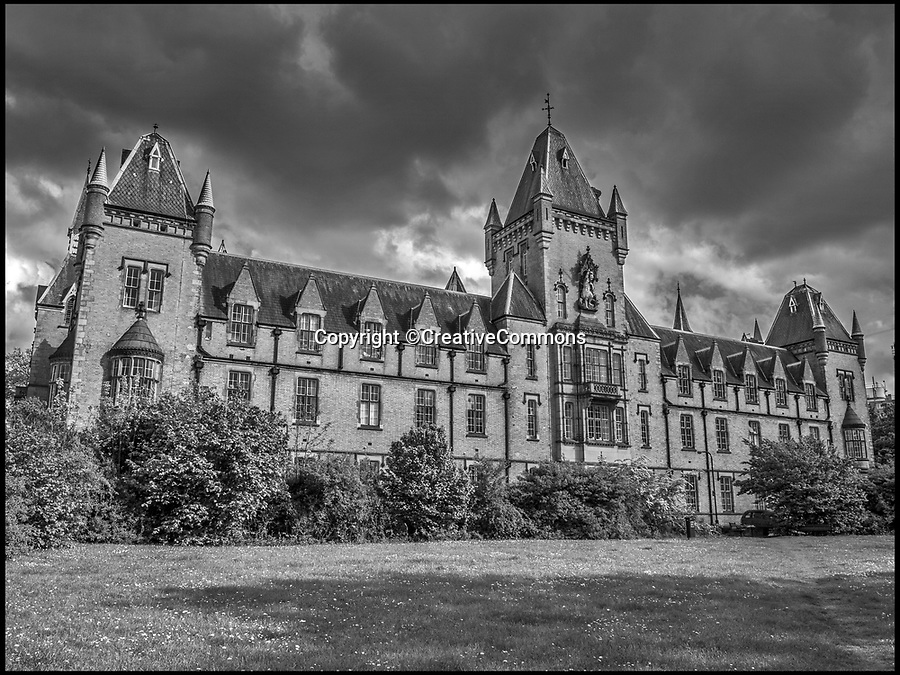 Royal Victorian Patriotic School, Wandsworth, London, where, from January 1941, MI5 interviewed refugees to determine if they were enemy agents.

The immense bravery and sacrifice of these women is highlighted by historian Bernard O'Connor in his new book, SOE Heroines.
©CreativeCommons 17 Oct 2013 4080x3060 / 2.2MB