Add to Lightbox
Image 1 of 1
BNPS_TimecapsuleBuildersVan_014.jpg 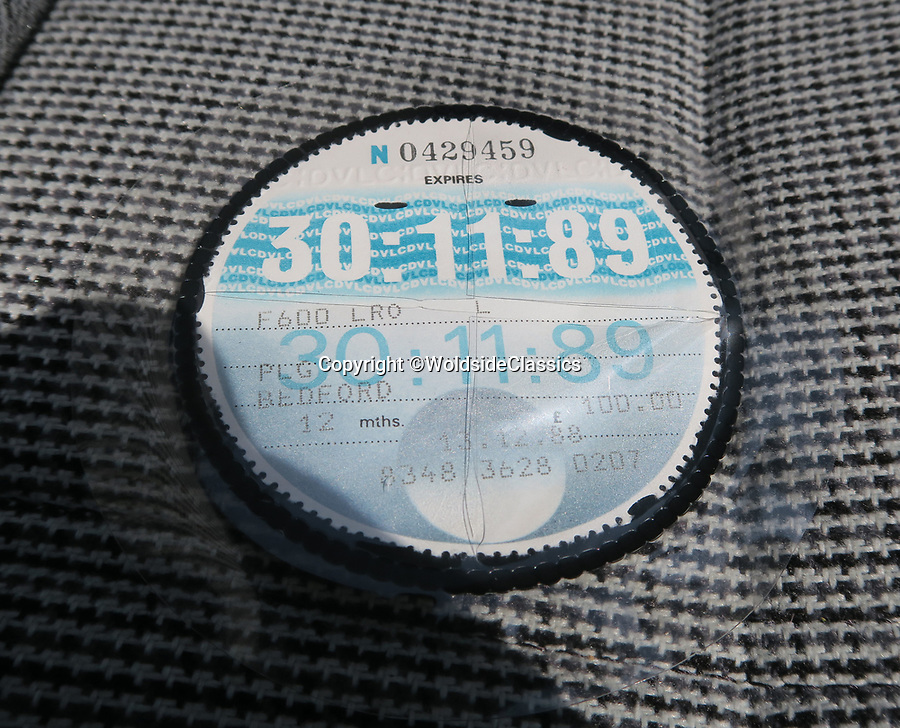 One and only tax disc...