Add to Lightbox
Image 1 of 1
BN_CrackedIt_07.jpg 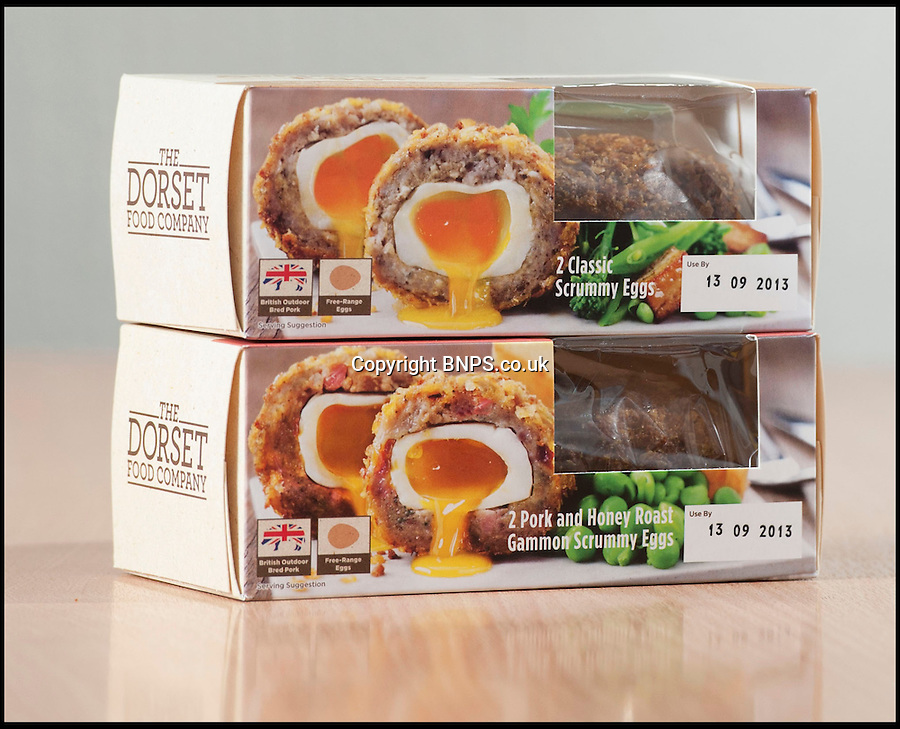 A team of chefs have re-invented the traditional Scotch egg and swapped the hard boiled centre for a runny yolk.

The modern twist on the British picnic favourite has finally been created after a year of testing different recipes to create a perfectly gooey middle.