Add to Lightbox
Image 1 of 1
BNPS_TrainDriverShortage_10.jpg 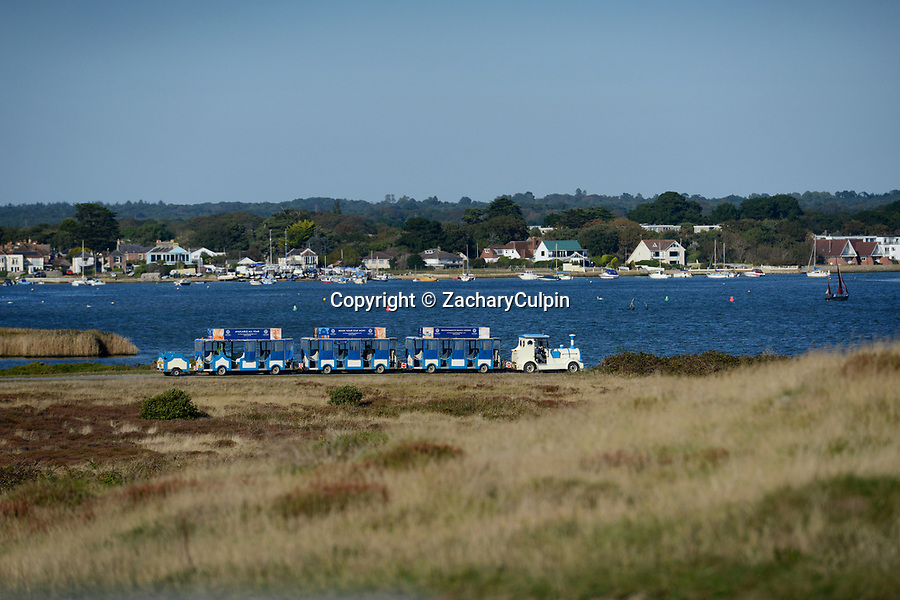 The land train in action at Hengistbury Head
Passengers have hit out at a 'farcical' council-run land train at a beauty spot after a driver shortage put it out of action for the ninth time in three months.