Add to Lightbox
Image 1 of 1
BN_HistoricBransonBoatForSale_08.jpg 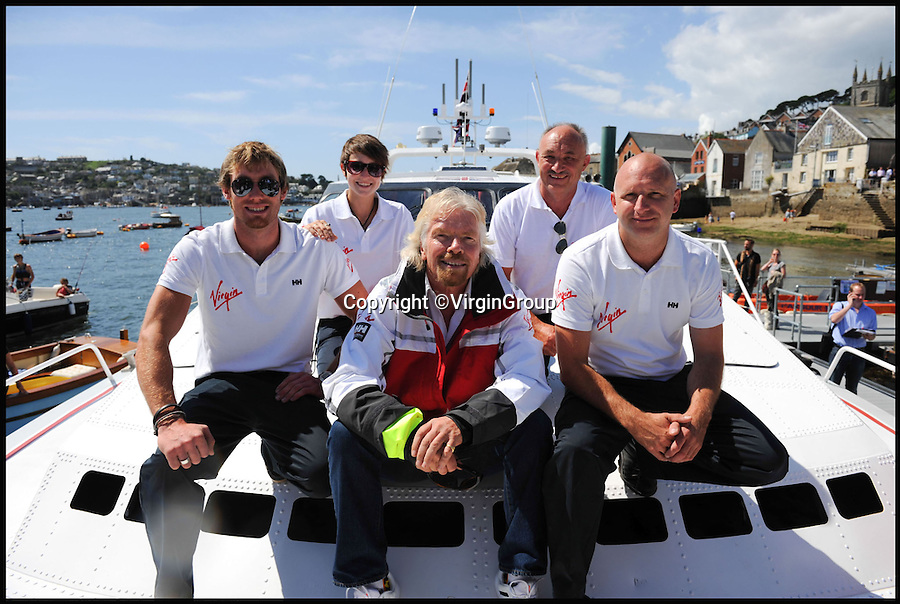 Branson reunited with the boat in 2014.

The iconic record-breaking powerboat that helped make Sir Richard Branson a household name has emerged for sale for £725,000 after it was saved from the skip.

Sir Richard shattered the world record for the fastest ever crossing of the Atlantic on the 72ft Virgin Atlantic Challenger II in 1986, two years after launching his own airline.

The £1.5m boat was sold to a Middle Eastern sheik in the late 80s but then spent the next 25 years languishing in a boatyard on the Spanish holiday island of Mallorca until boat-mad Dan Stevens stumbled across it in 2012.