Add to Lightbox
Image 1 of 1
BN_RecordRug_02.jpg 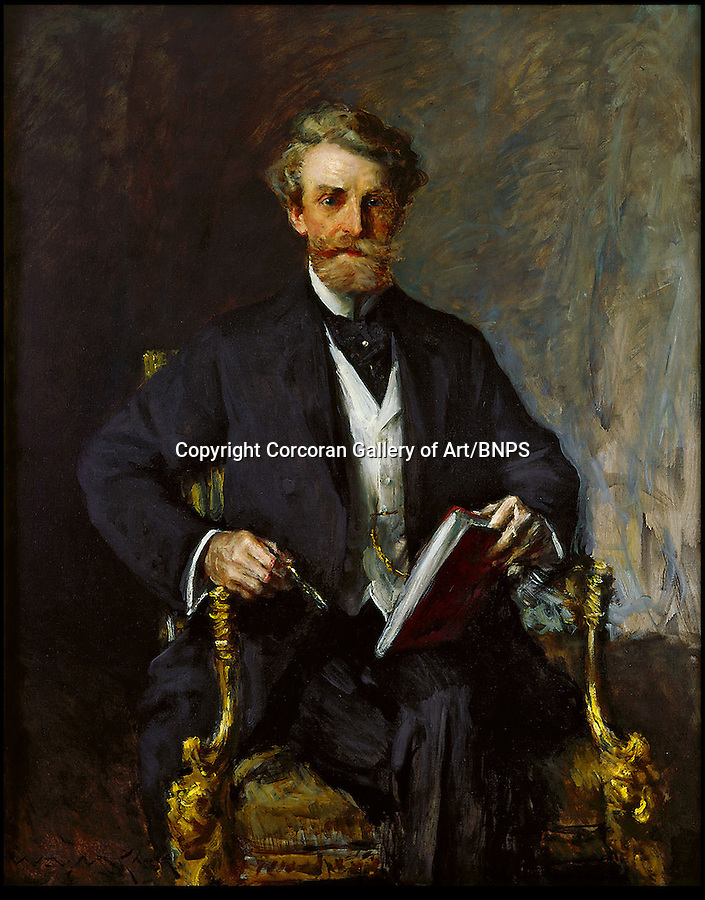 The intricately woven carpet of red, blue and green colours was bought by an American billionaire industrialist William Clark (pictured) in the early 1900s and was donated it to the Corcoran Gallery of Art after his death in 1925.

An ancient Persian rug has floored the art world after selling for a whopping £21.8million - more than three times the world carpet record. The exquisite handwoven carpet is over 360 years old and measures 8ft 9ins by 6ft 5ins and was tipped to fetch five million at the New York auction, but stunned experts when the hammer fell at more than four times the estimate. The equivalent money would buy a luxury six-bed pad in Regent's Park, London, or a plush 17-acre estate in The Hamptons, New York, plus a similar sized Ikea oriental rug for £975. Four bidders fought for more than 10 minutes to get their hands on the antique rug, which was sold by Corcoran Gallery of Art. The winning bid was placed by a private telephone bidder at the Sotheby's auction in New York.
Corcoran Gallery of Art/BNPS 11 Jun 2013 1134x1449 / 522.8KB