Add to Lightbox
Image 1 of 1
BNPS_GeorgeMichaelFaithBoot_02.jpg 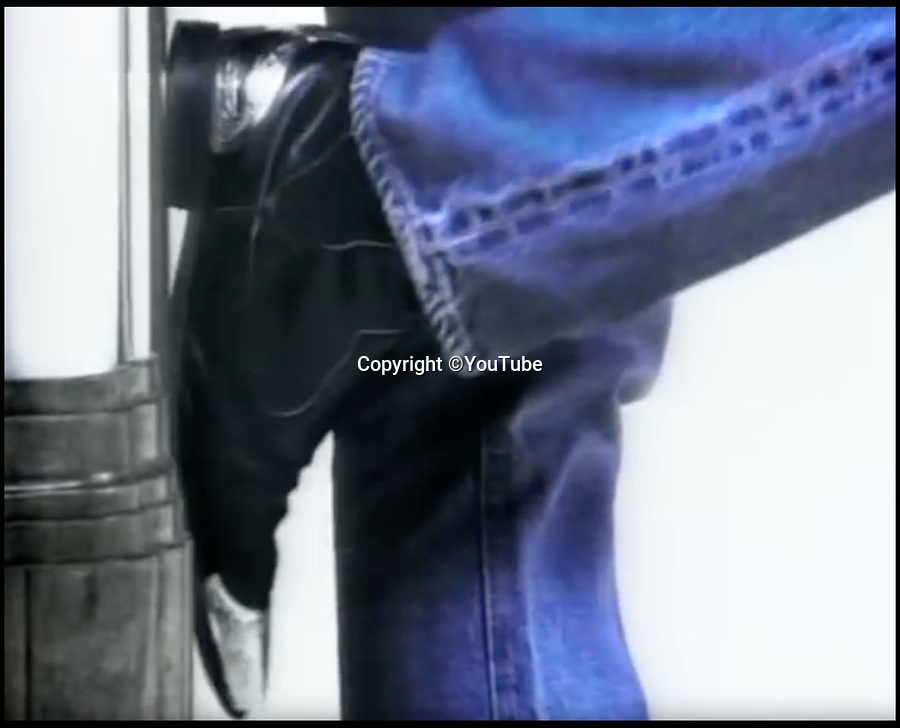 You gotta have faith - that these iconic boots from George Michael's 1987 video for his smash hit Faith will fly off the auction block next month.

George Michael's black leather boots from the groundbreaking Faith music video have emerged for sale for £15,000.

The late superstar also wore the Western style boots, that were actually British made by Johnsons, during his 1988 Faith Tour, his first as a solo artist after making his name in Wham!

In the Faith video, Michael can be seen foot tapping a Juke box in these boots that matched his black leather jacket, blue ripped jeans and trademark sunglasses.
©YouTube 25 Oct 2018 1452x1174 / 139.6KB