Add to Lightbox
Image 1 of 1
BNPS_FishermansFind_10.jpg 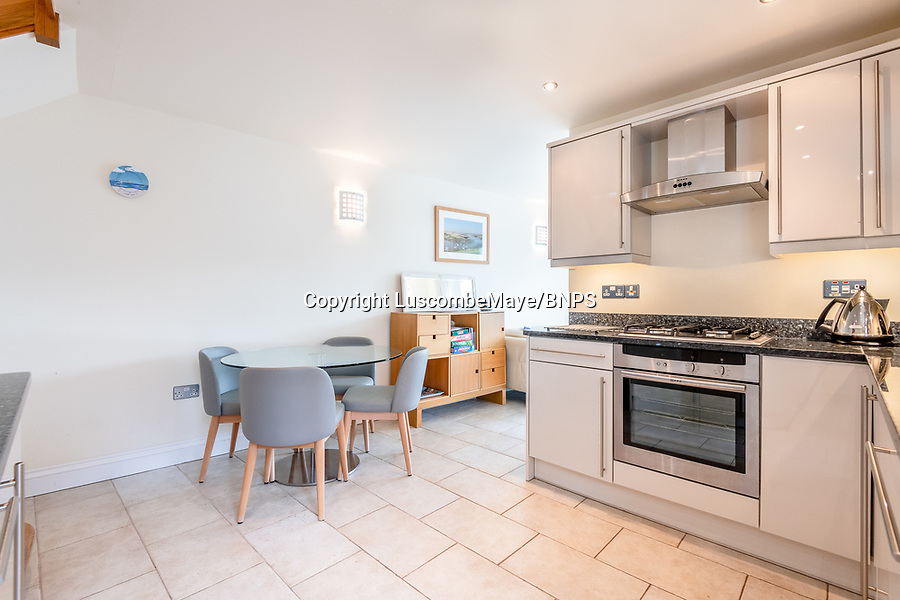 A former fisherman's cottage with incredible waterfront views is on the market for £900,000.

Tuckers is the end property in a row of iconic cottages in Salcombe, Devon, that looks out over a pontoon where the town's lifeboat launches from.

The eight properties were built in the early 19th century along the sea wall but are now mostly holiday cottages, thanks to their magical location.