Add to Lightbox
Image 1 of 1
BNPS_BackToTheFuture_08.jpg 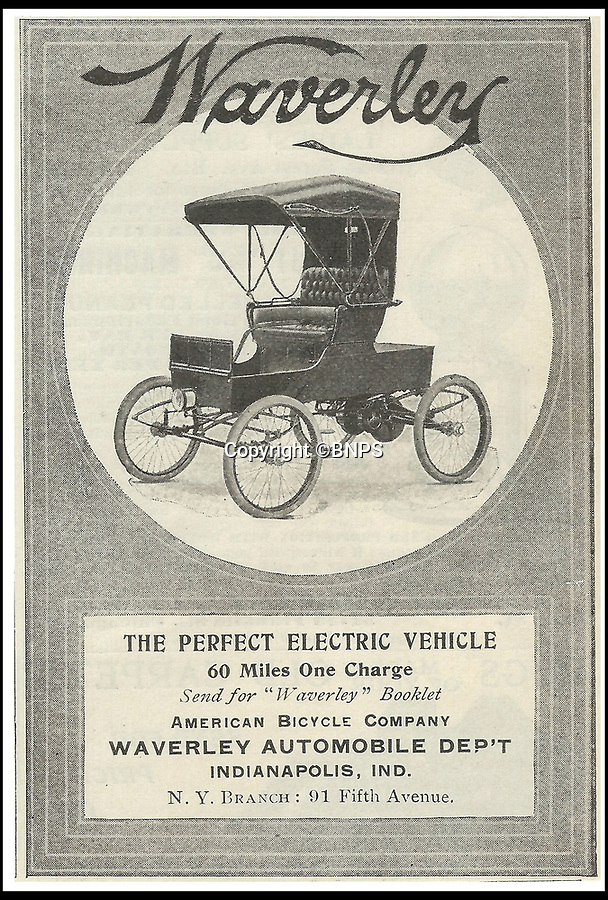 The very non-pc advertising was targeted at women because of the electric cars cleanliness and ease of use.