Add to Lightbox
Image 1 of 1
BNPS_AnglerWhoFellOutOfTree_05.jpg 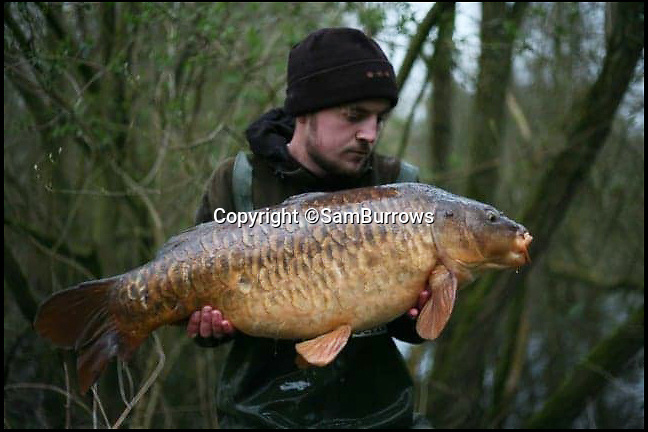 Sam Burrows before his was left paralysed.

A young angler has been left paralysed after he fell from a tree he had climbed to get a better view of fish in a lake.

Sam Burrows, 20, wanted to tell where he should cast his bait so scaled the 35ft tree to look for where the fish were swimming.

But he lost his grip and fell to the ground.

An angling friend called 999 and Sam was stretchered off the bank by paramedics.