Add to Lightbox
Image 1 of 1
BNPS_GermanGreatEscape_01.jpg 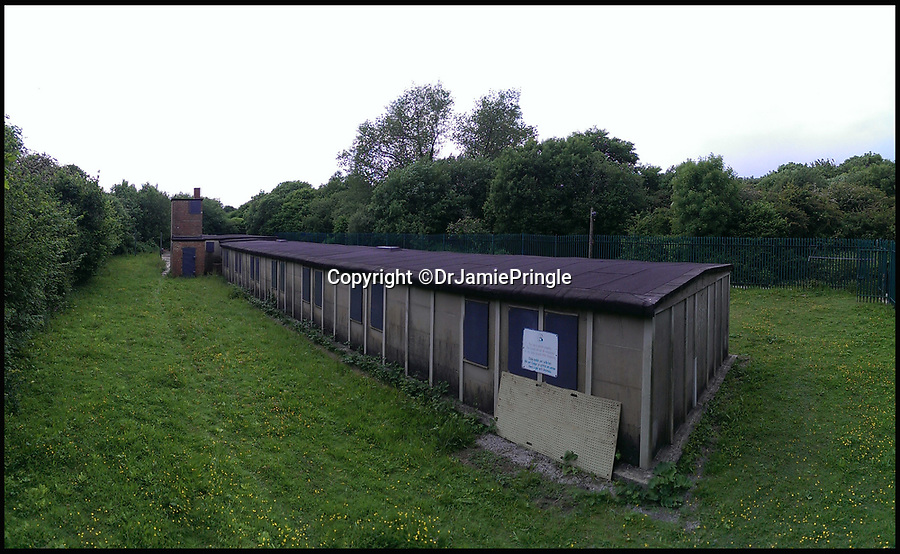 Hut 9 where the escape happened...