Add to Lightbox
Image 1 of 1
BNPS_SeatofPower_012.jpg 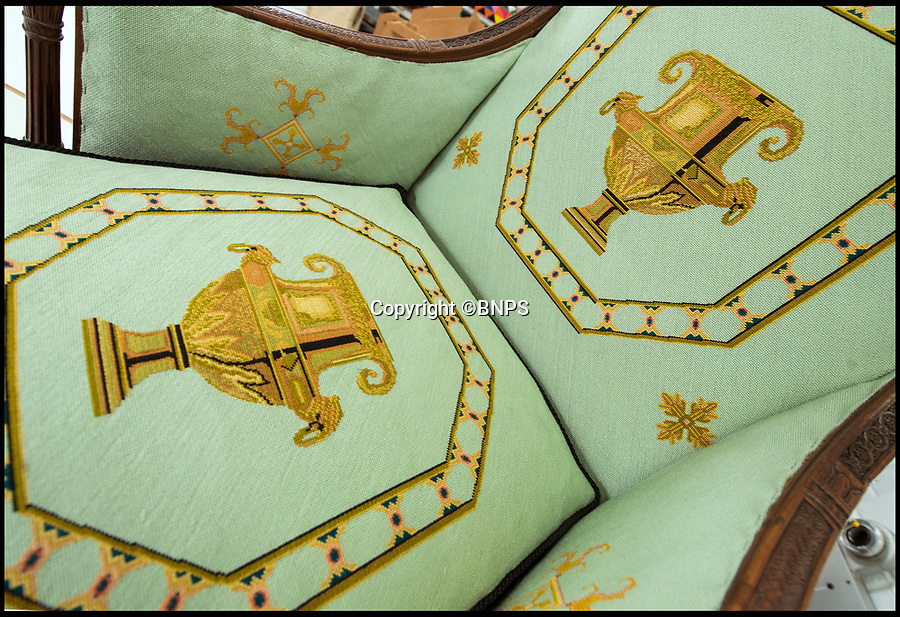 The design and colours were saved from the embroidered silk backs of the originals, after the fronts had become to badly worn to make out the design.