Add to Lightbox
Image 1 of 1
BNPS_BestOfTheSummerWine_015.jpg 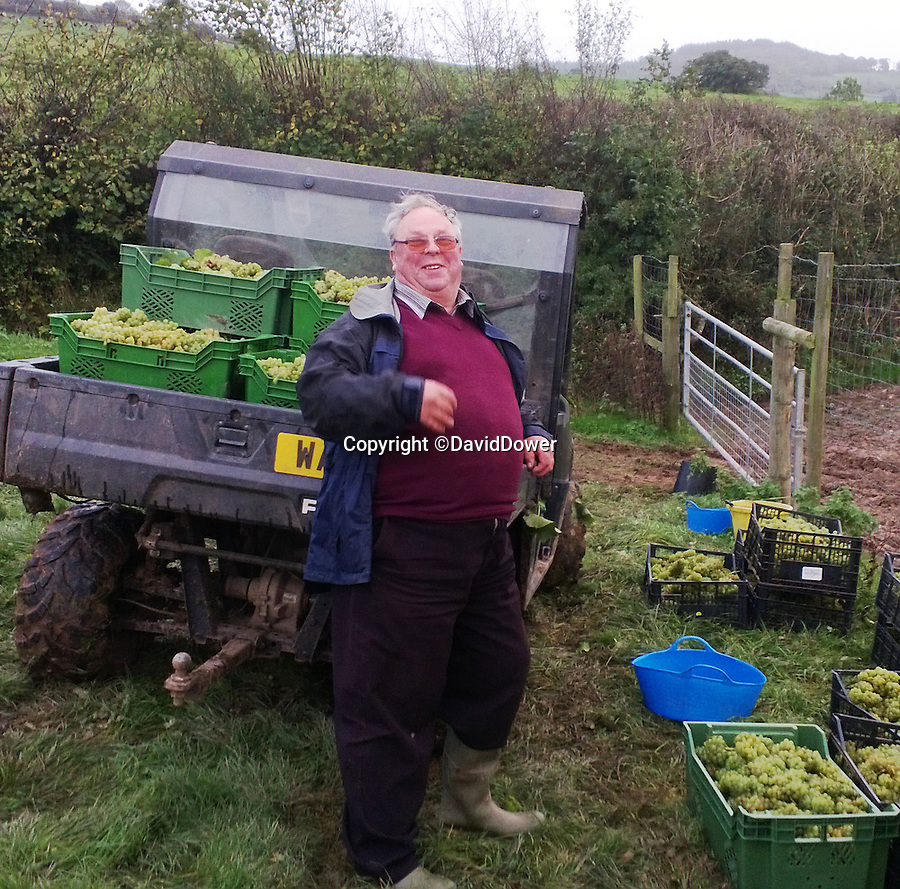 Farmer Les White with the first crop, he donated a field to start the vineyard off...

In 2013 the group, called Dalwood Vineyard, took their first harvest and in 2015 they celebrated its first bottle of sparkling wine which has now won a bronze medal in the prestigious Decanter World Wine Awards.
©DavidDower 27 Oct 2013 1866x1844 / 736.1KB