Add to Lightbox
Image 1 of 1
BNPS_FirstFlagOnSwordBeach_08.jpg 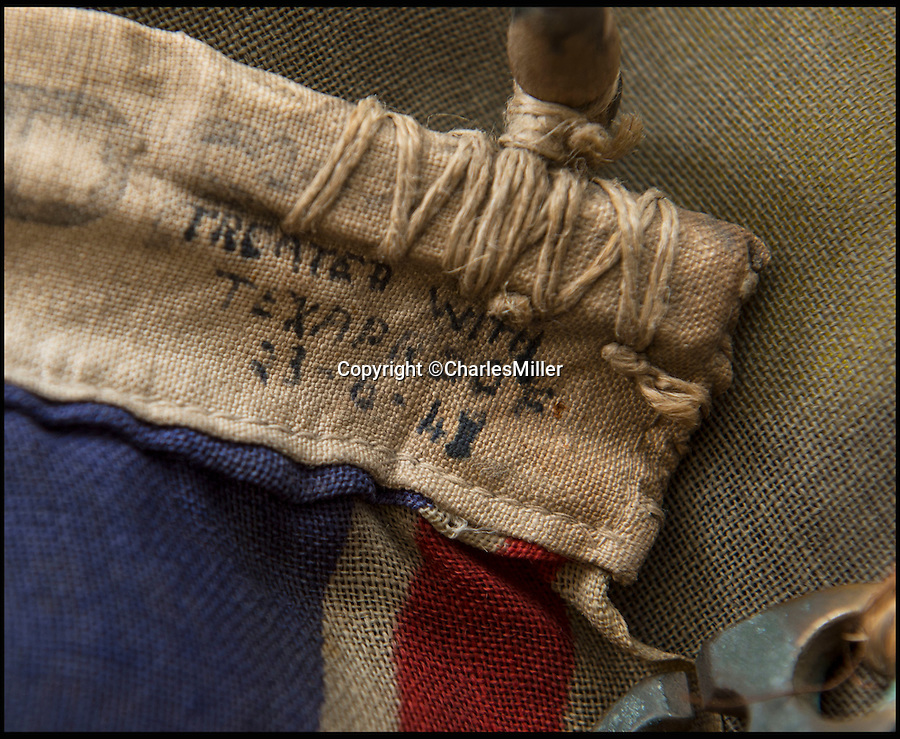 Its amazing survival may be down to the WW2 vintage 'Texaproof' coating.

Remarkable survivor from the 'Longest Day'

A smoke-stained and bullet-holed British flag that was the first raised on Sword Beach on D-Day has emerged for sale.

Soldiers used the White Ensign to stake their claim on the Normandy beach during the historic invasion that changed the course of the Second World War.

After it was hoisted, the 2.2ft by 4.4ft flag was clearly caught in the midst of battle as there are several bullet holes in it from where it had been shot by German fire.