Add to Lightbox
Image 1 of 1
BNPS_TallyHome_10.jpg 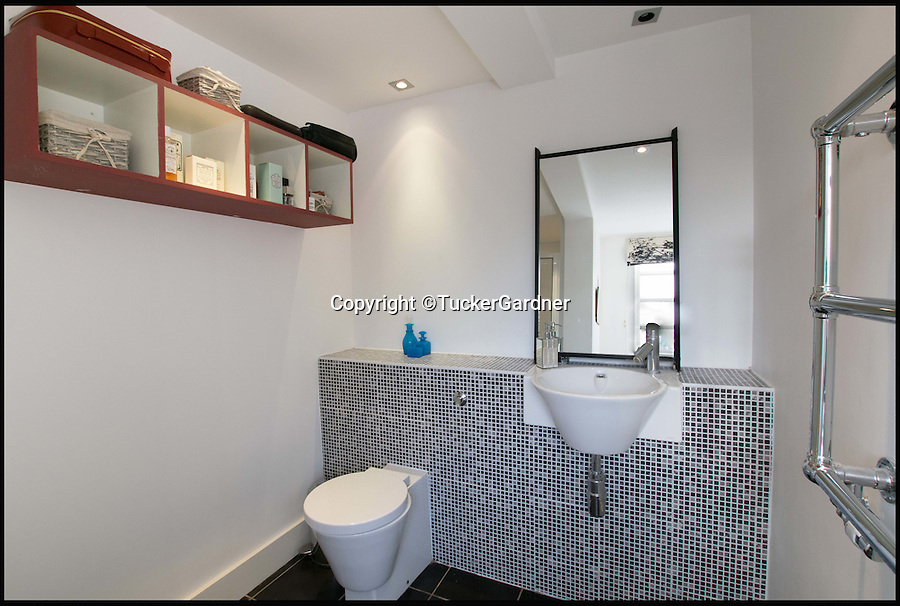 One of the bathrooms.

Although in its secluded rural location the only flypast your likely to see nowadays is of the feathered variety.
©TuckerGardner 16 Feb 2016 5769x3884 / 1.3MB