Add to Lightbox
Image 1 of 1
BNPS_HistoryOfTheBritishPhonebox_12.jpg 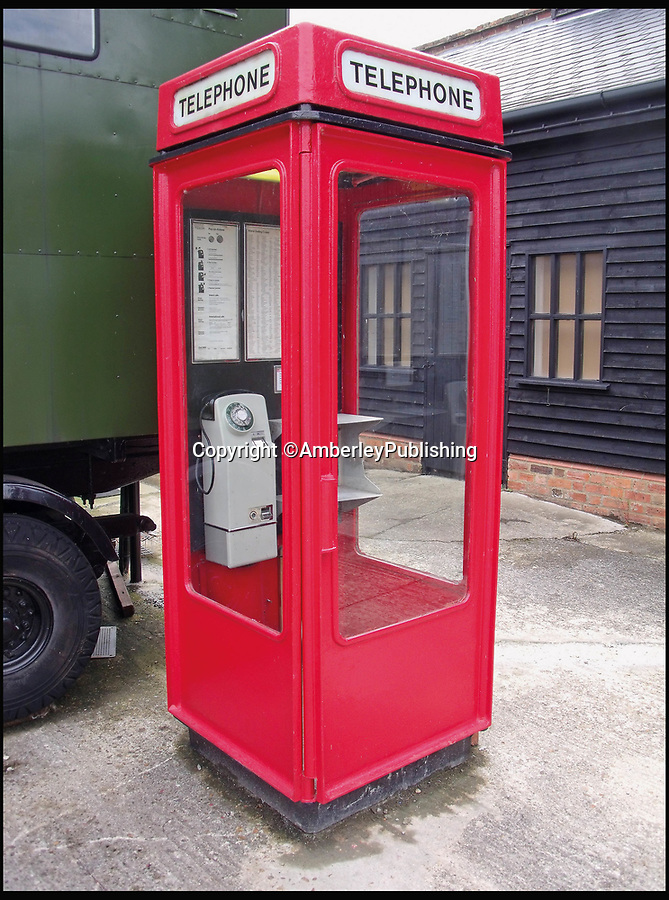 The Bruce Martin-designed K8 kiosk was a significant departure from the K6, with its new modern styling. This example is on display at Milton Keynes Museum.