Add to Lightbox
Image 1 of 1
BNPS_SwashbucklingHome_09.jpg 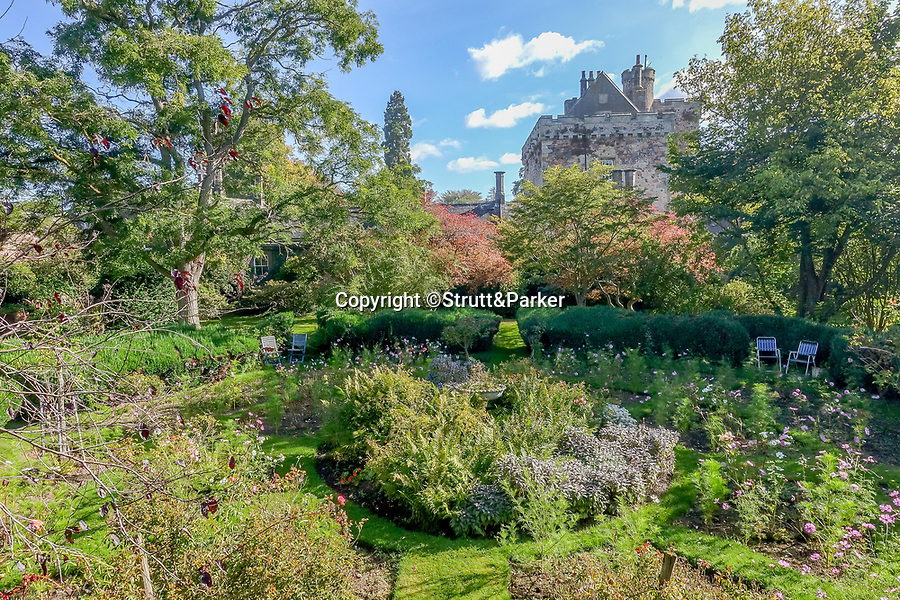 Pictured: The castle has formal gardens, a kitchen garden, woodland, paddocks and grazing land, and an impressive arboretum,