Add to Lightbox
Image 1 of 1
BNPS_OneMansIncredibleSignatureCollection_04.jpg 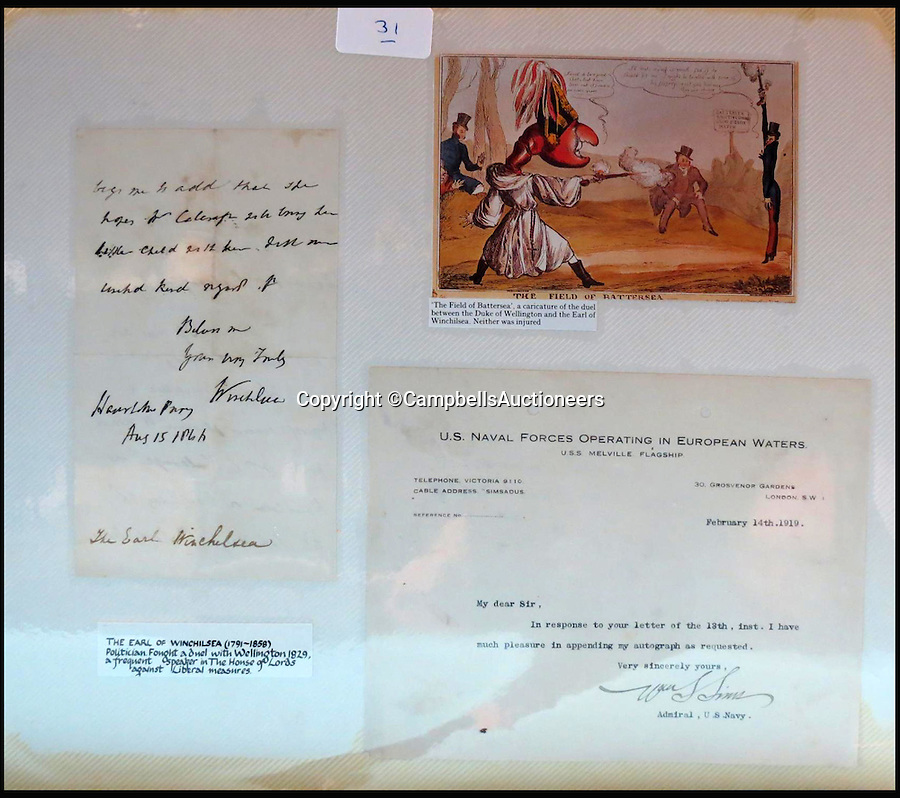 A signed letter by The Earl of Winchilsea.