Add to Lightbox
Image 1 of 1
BNPS_ChineseAntiqueHaulSellsFor46Million_09.jpg 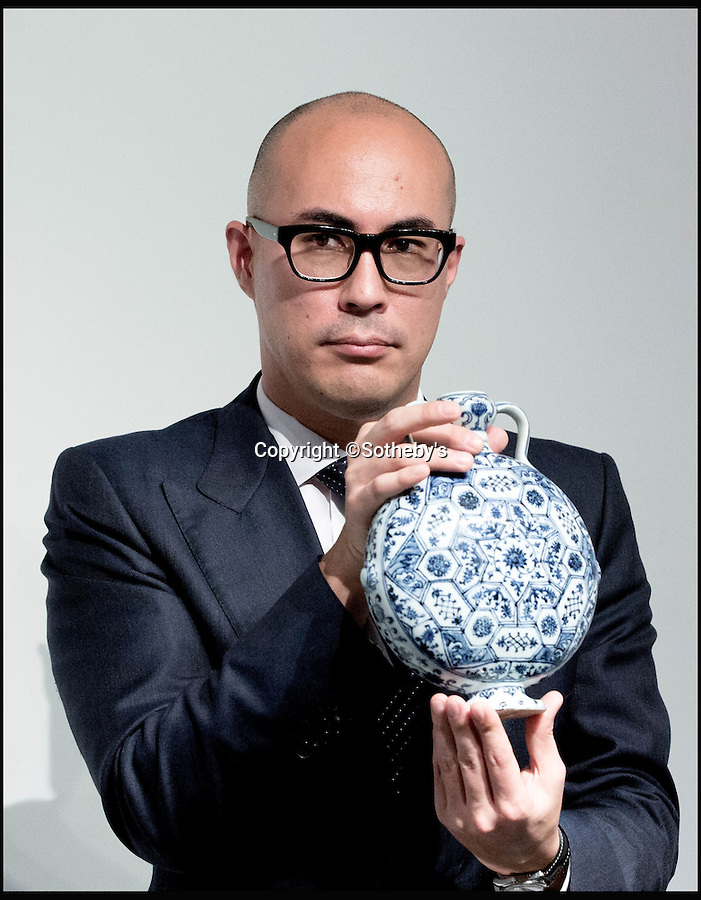 Dont drop it - Nicholas Chow from Sothebys with the £10.1 million moonflask.