Add to Lightbox
Image 1 of 1
BNPS_GreatWarWatchRevealsUnlikelyFriendship_06.jpg 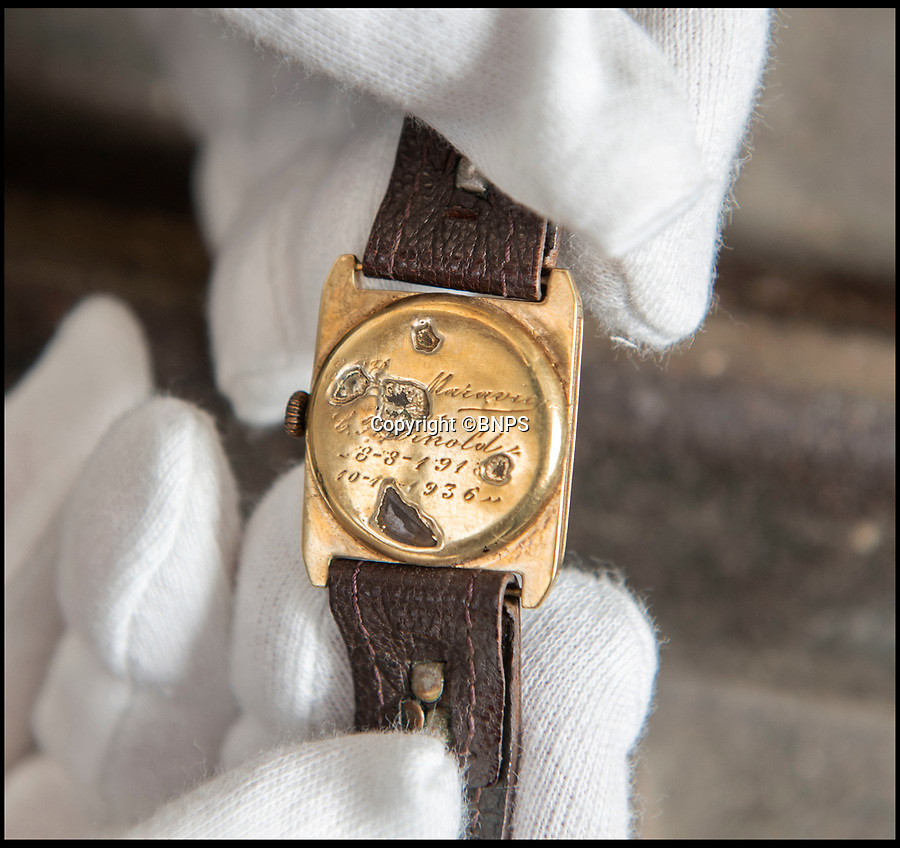 Engraved on the back - The date Clement Arnold's father gave the watch to his son, and the date von Maravic returned it to him in 1936.