Add to Lightbox
Image 1 of 1
BNPS_RoyalAppointment_07.jpg 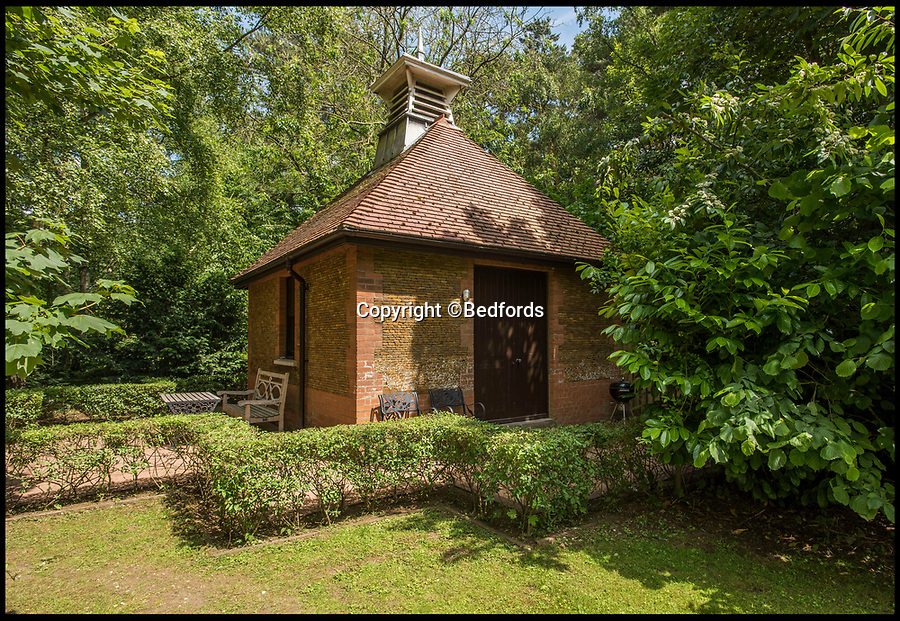 The former gas store is now a posh shed/gym