Add to Lightbox
Image 1 of 1
BNPS_HardysArtWorks_14.JPG 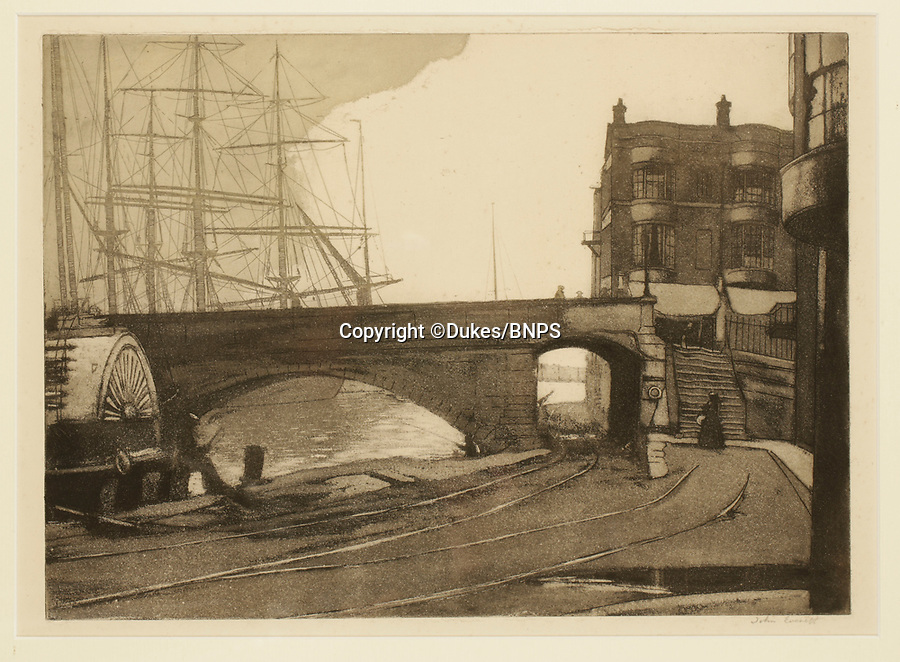 Art work depicting real-life scenes from author Thomas Hardy's Wessex are being displayed for the first time in almost 100 years after they were found in the bottom of a trunk.

The 37 pictures of locations immortalised in the Victorian writer's novels were created by artist John Everett.

In 1924 the English painter travelled around 'Hardy Country' and produced small oil sketches for a book that was never published.