Add to Lightbox
Image 1 of 1
BNPS_KGBSpyCameraSale_012.jpg 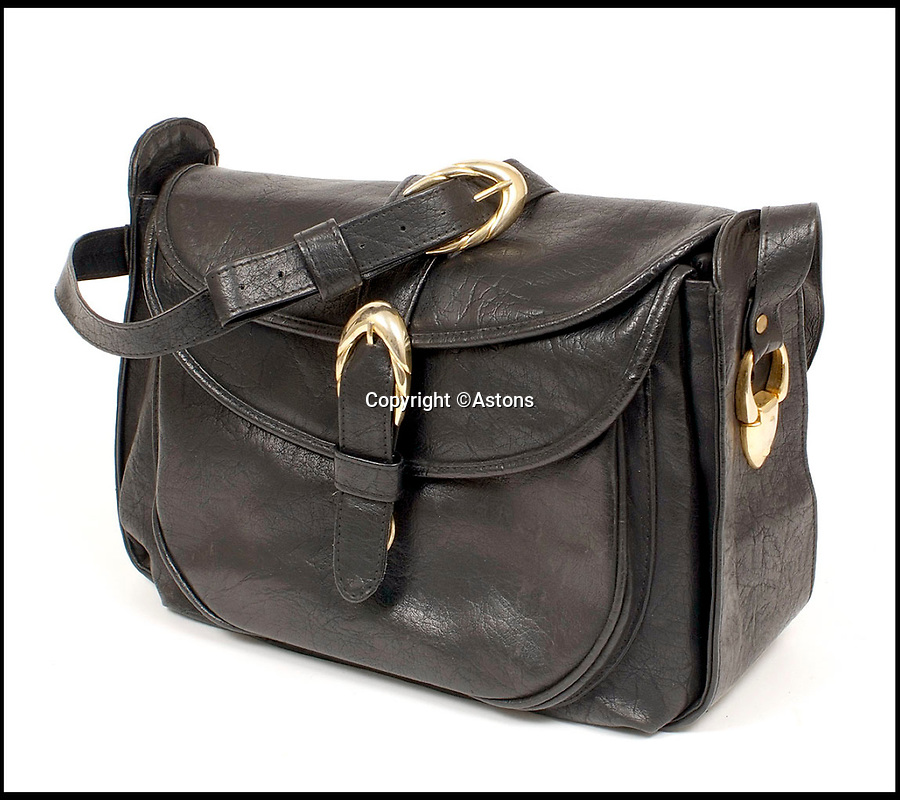 Cold War Collectables - Auction of Soviet spy camera's from behind the Iron Curtain reveal the KGB's cunning and ingenuity at the height of the Cold War.

A fascinating collection of Russian spy cameras which were used clandestinely at the height of the Cold War have emerged for sale for £60,000.

The ingenious gadgets deployed by KGB operatives include cameras built into the sides of briefcases, buttons of jackets, umbrella handles and cigarette cases.

The sale also features a clever 'Zenit' F-21 spy camera which shoots photos through the side of a camera case when it appears to be shut.