Add to Lightbox
Image 1 of 1
BNPS_RollingStonesCotwoldStopoverHome_04.jpg 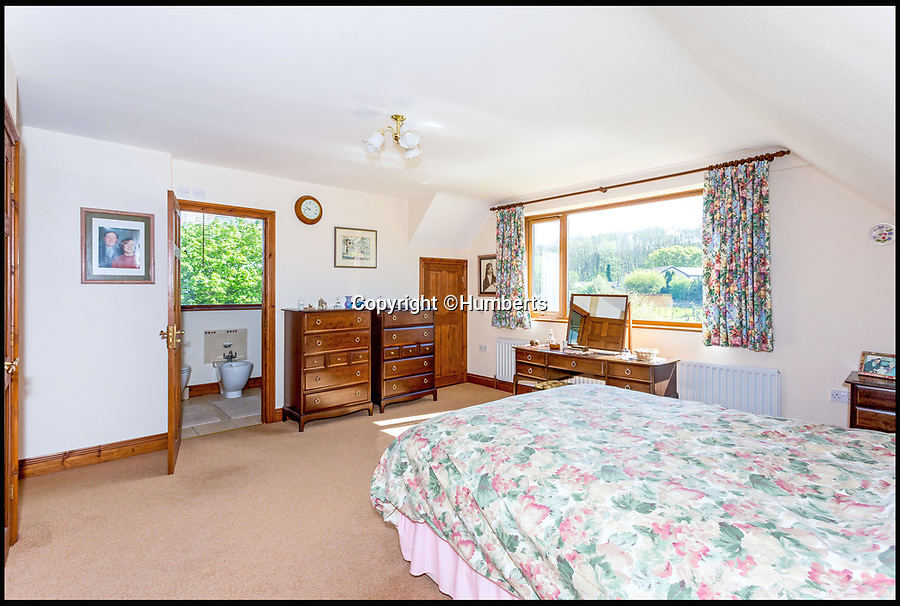 The house has five bedrooms...

Gimme Shelter - a quaint country bolt hole where the Rolling Stones stayed while playing gigs in the west country has emerged for sale.

'Pasaderas', which coincidentally means 'stepping stones' in Spanish, played host to the raucous band a number of times throughout the 1960s.

The unsuspecting five bedroom home sits in secluded Gloucestershire countryside - thus providing the megastars with privacy away from pestering paparazzi and adoring fans.

In those days the house belonged to a close friend of the late Stones co-founder and guitarist Brian Jones called Kerry Hamer, both of whom were from Cheltenham.
©Humberts 25 Apr 2017 5050x3400 / 1.8MB