Add to Lightbox
Image 1 of 1
BNPS_VicarOfDibleyProperty_4.jpg 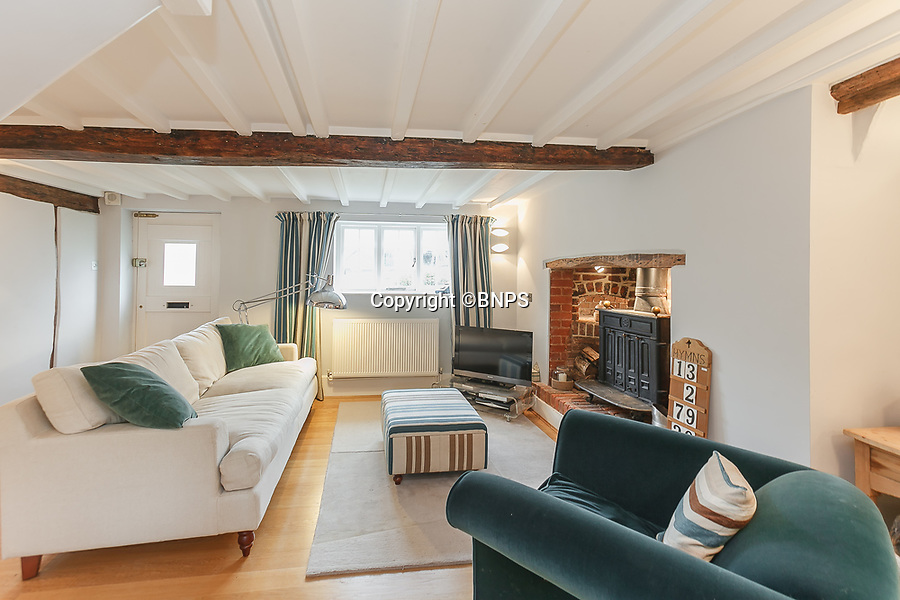 An idyllic country cottage that featured in the TV comedy The Vicar of Dibley has emerged for sale for £650,000.

Windmill Cottage is in the heart of the charming village of Turville in Buckinghamshire which doubled as Dibley in the BBC sitcom.

The quaint 17th century home was seen on-screen in a number of episodes between 1994 and 2007.