Add to Lightbox
Image 1 of 1
BNPS_EarlyPhotographsOfBhutan_05.jpg 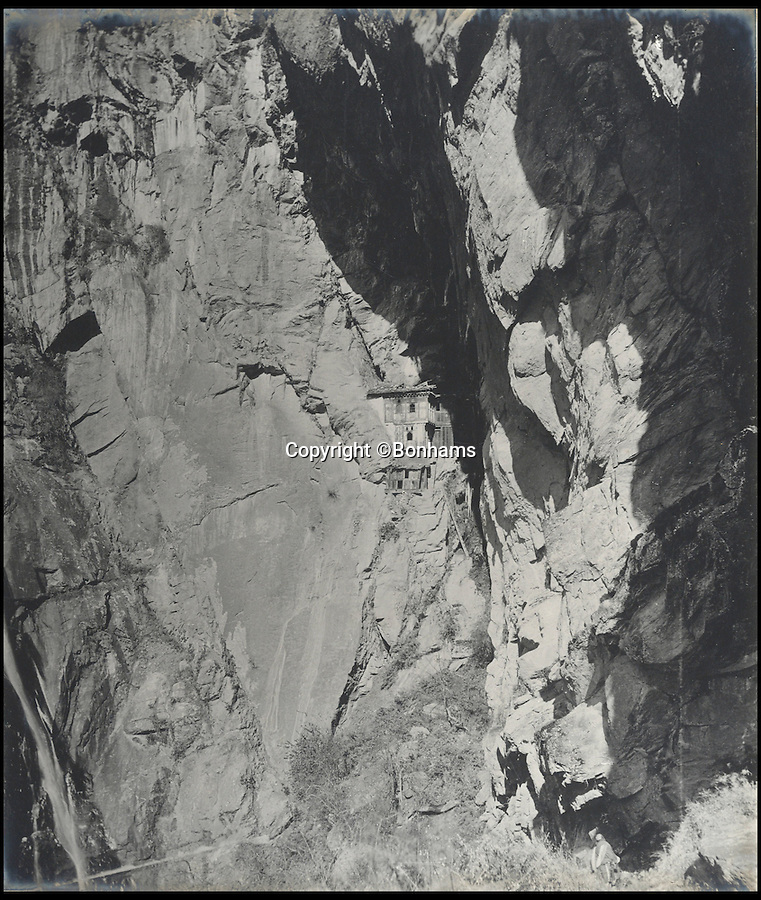 A Hermit’s House sits on a cliff face through the gorge leading to Paro-taktsang.