Add to Lightbox
Image 1 of 1
BNPS_AlfoxtonPark_04.jpg 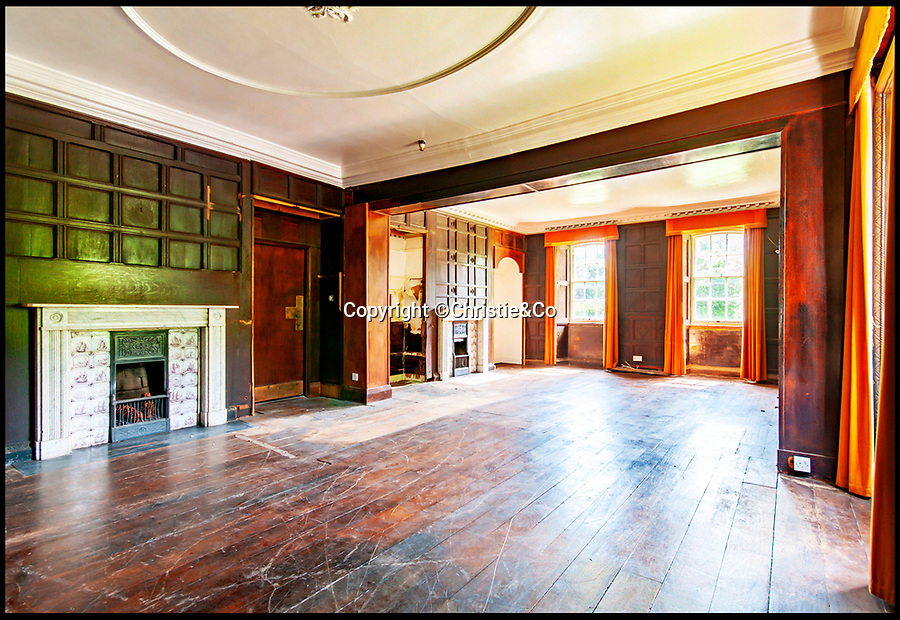 The former library - where Samuel Taylor Coleridge first performed his epic poem the Rime of the Ancient Mariner.

Fancy wandering lonely as a cloud around this dilapidated 51 acre Somerset estate where Wordsworth and his sister once lived.

This ramshackle country house, credited with being the birthplace of the English Romantic movement, has gone on the market for £2m.

Alfoxton Park was the home of poet William Wordsworth and his sister Dorothy for just one year from 1797-98, but it was a crucial year.

At the house Wordsworth and his friend Samuel Taylor Coleridge collaborated on Lyrical Ballads (1798), the starting point for the English Romantic Age.

The brother and sister chose the Grade II listed house near Bridgwater in Somerset because it was just a few miles from Coleridge's cottage and the library at Alfoxton was the setting of the first reading of Coleridge's most famous poem, The Rime of the Ancient Mariner.
©Christie&Co 6 Jun 2018 1553x1070 / 1.4MB