Add to Lightbox
Image 1 of 1
BNPS_OkewoodHill_05.jpg 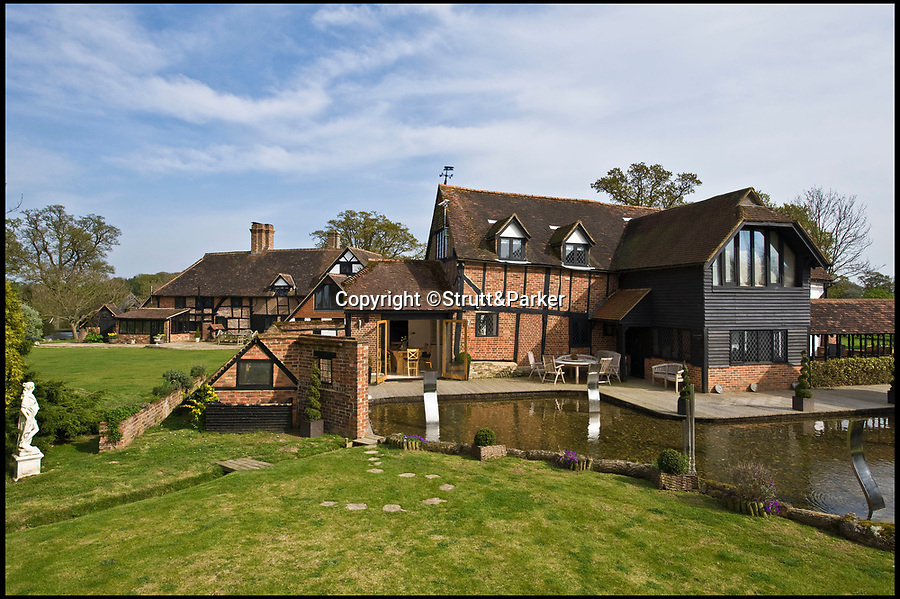 A sprawling country estate once owned by Hollywood star Oliver Reed is on the market for a knockdown price of £3.5m.

Okewood Hill near the village of Cranleigh, Surrey, was owned by the party-animal actor in the 1970s and later by comedian Jim Davidson until he sold it in 2006.