Add to Lightbox
Image 1 of 1
BNPS_LordFellowesJoinsWolfetonDebate_02.jpg 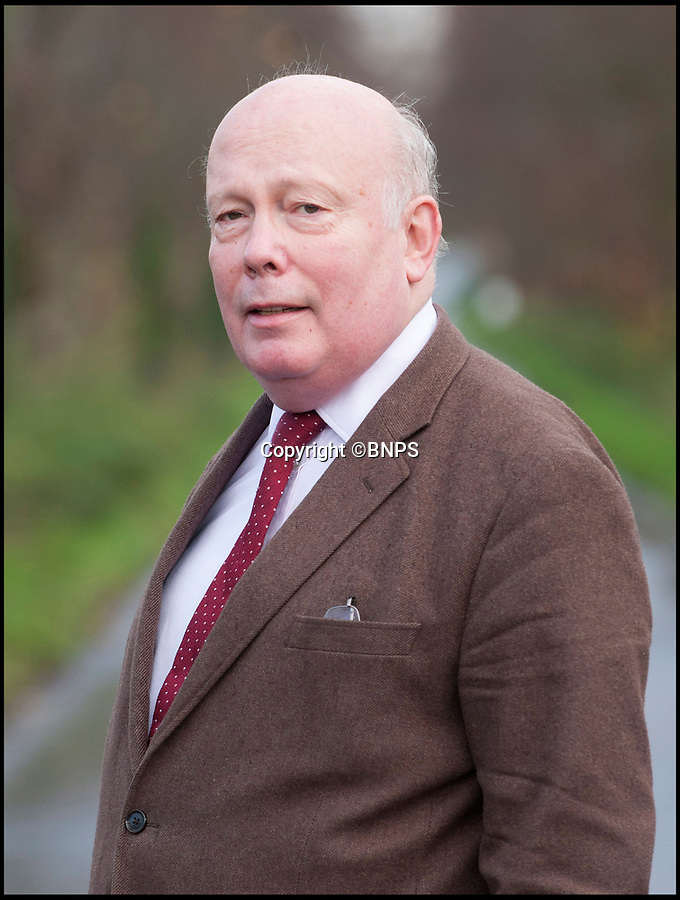 Lord Fellowes said he could not 'stay silent' any longer when Hardy's heritage 'is under threat'. He added the development would 'destroy a major element in Hardy's story'.
©BNPS 7 Dec 2014 2728x3611 / 1.6MB