Add to Lightbox
Image 1 of 1
BNPS_BritainsBiggestTiddlerFish_05.jpg 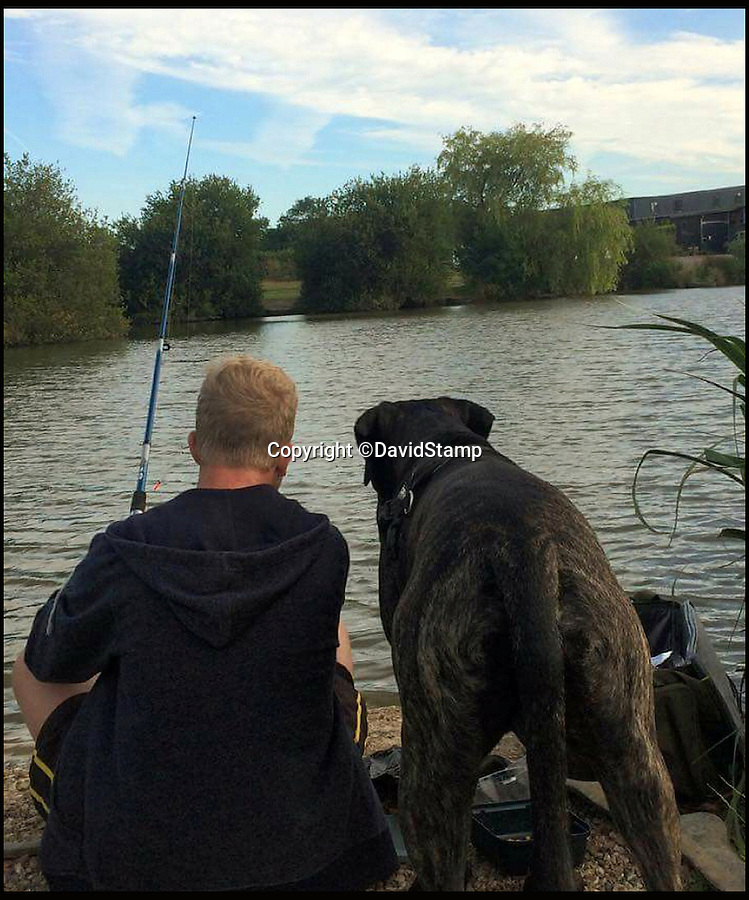 This tiny fish is thought be Britain's top tiddler - but for the woman who landed the mighty minnow it will always be the one that got away.

Steph Snyman, 21, caught the 'titanic' three-spined stickleback but disregarded it because of its size and threw it back after taking a quick photo.

It was only when she later showed people the picture of the 3ins long specimen that it dawned on her that it was probably bigger than the existing record for a stickleback of 4drams or a quarter of an ounce.
©DavidStamp 11 Feb 2016 1018x1224 / 814.4KB