Add to Lightbox
Image 1 of 1
BNPS_NaziAutographAlbum_017.jpg 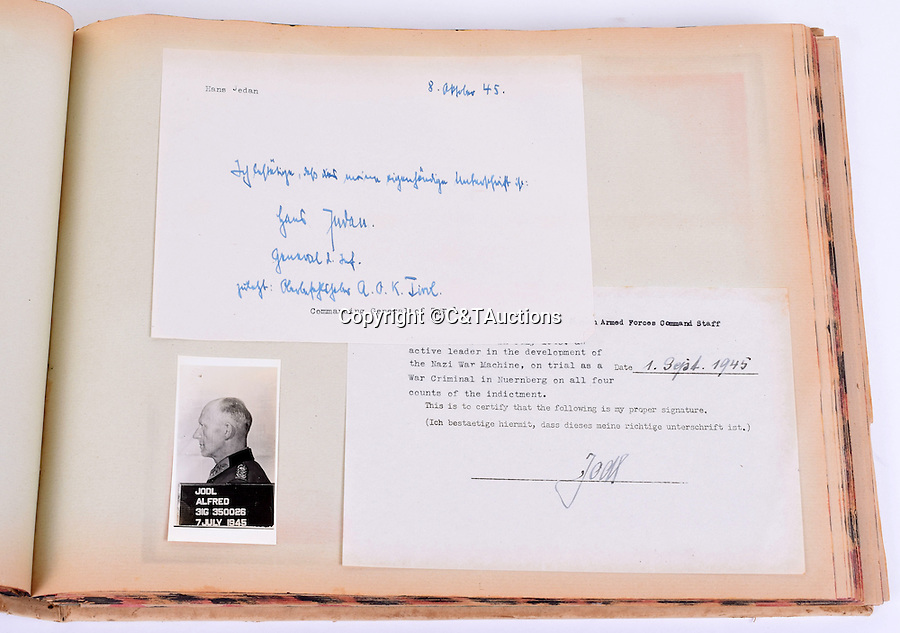 Alfred Jodl - He signed the unconditional surrender of the Third Reich in 1945.