Add to Lightbox
Image 1 of 1
BNPS_GrimRealityBehindPoldarkCountry_023.jpg 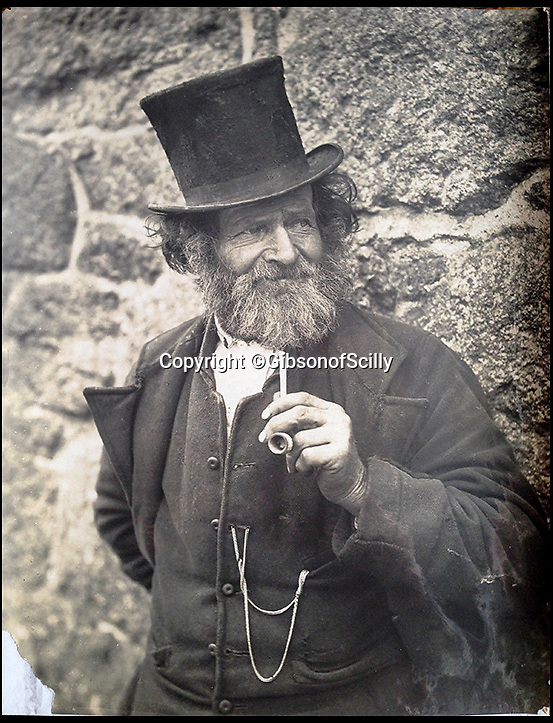 Straight out of Charles Dickens... 'A village worthy'