Add to Lightbox
Image 1 of 1
BNPS_300YearOldPanoramicOfLondon_11.jpg 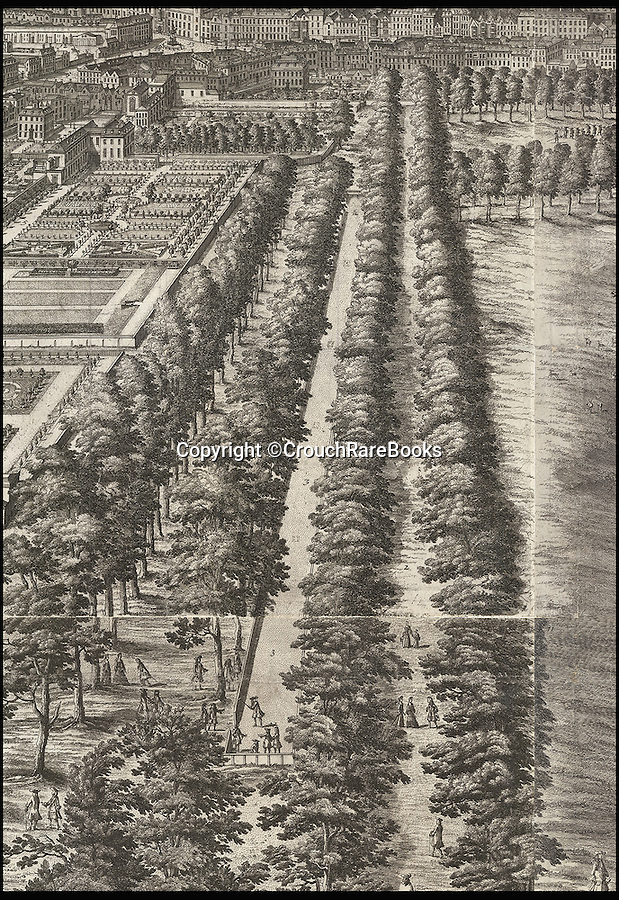 The Mall - then a tree lined boulevard through St James Park.

He finally relented in 1726 allowing the glorious vista showing a far-reaching view from Buckingham House (Buckingham Palace) over St James's Park and Westminster towards the City of London, to be produced.
©CrouchRareBooks 16 Oct 2016 1166x1694 / 1.3MB