Add to Lightbox
Image 1 of 1
BNPS_OneSmallStepByStep_07.jpg 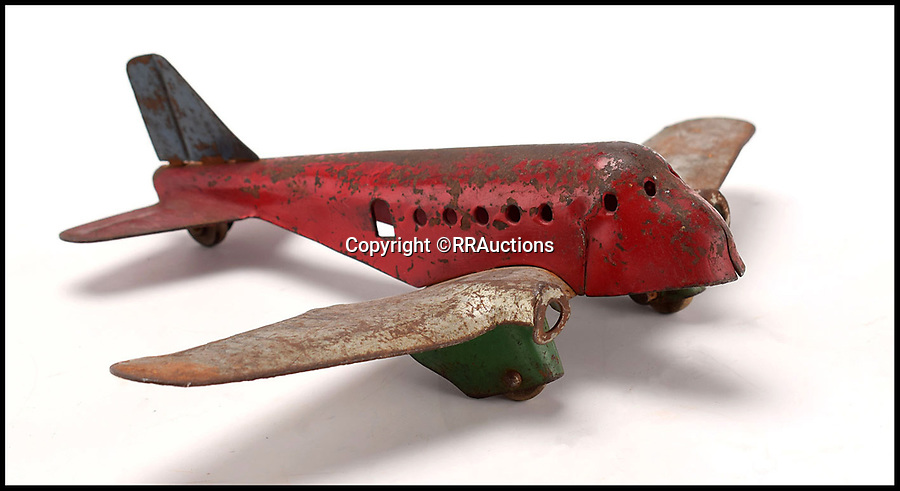 Poignant inspiration - Tin plate toy plane belonging to Neil Armstrong when he was a child living in Wapakoneta, Ohio, estimated £8,000.