Add to Lightbox
Image 1 of 1
BNPS_SwashbucklingHome_13.jpg 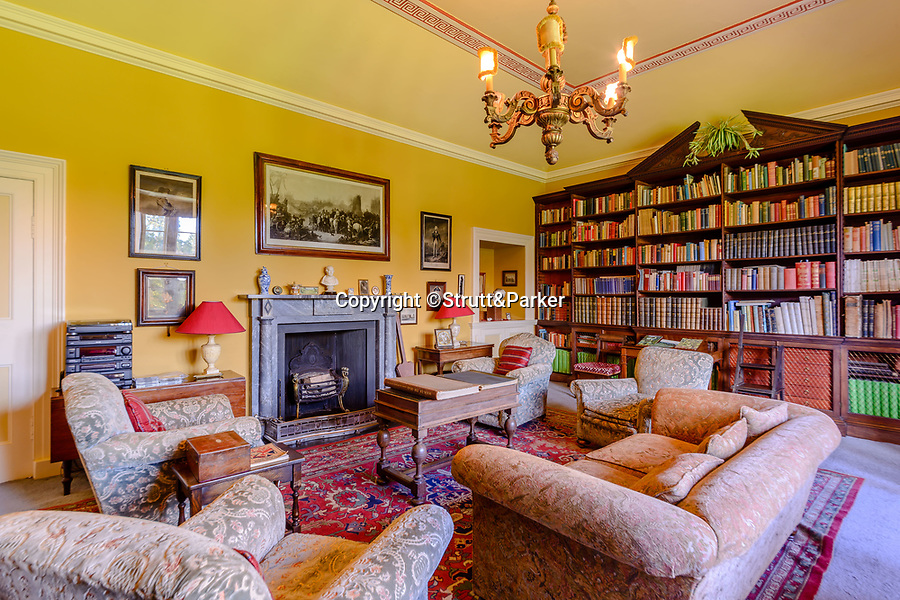 Additional rooms provide excellent space for relaxing or entertaining, including a sitting room, games room and a play room.