Add to Lightbox
Image 1 of 1
BNPS_PicturesOfARoyalScandal_09.jpg 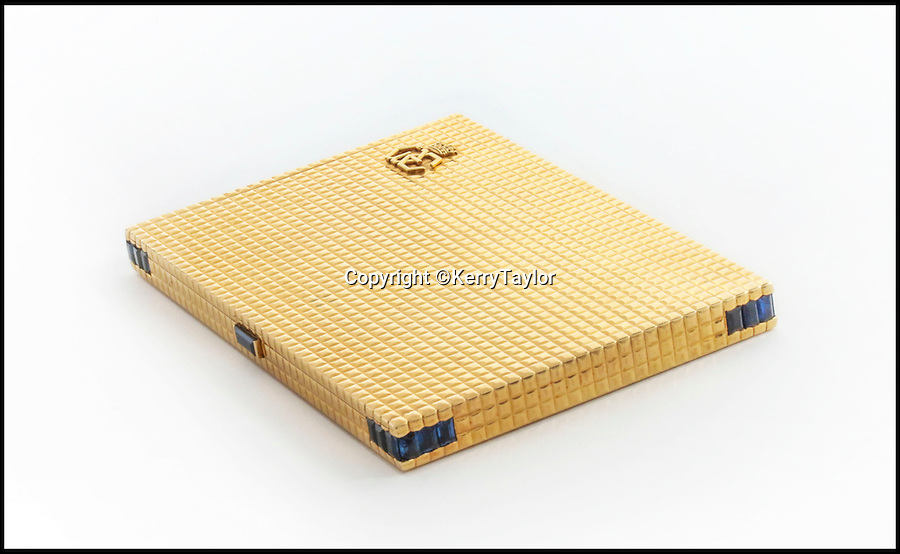 'We will never forget a great friendship' - Touching gift from Edward and Wallis to Herman and Katherine after their marriage on 3rd June 1937.