Add to Lightbox
Image 1 of 1
BNPS_StalagLuftBook_04.jpg 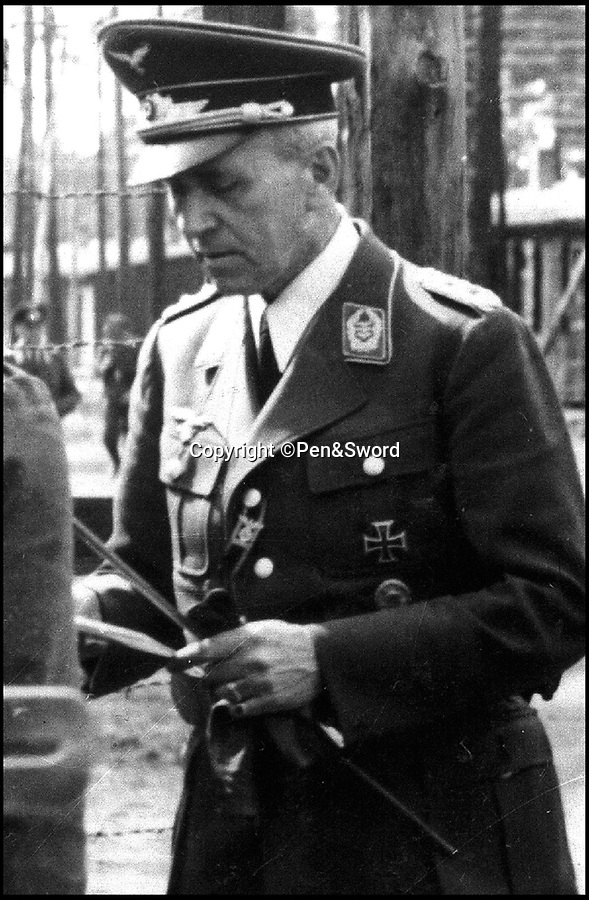 Now, 74 years after the Great Escape, the report has been published in a new book, 'Stalag Luft III, An Official History of the 'Great Escape' PoW Camp', which analyses in unprecedented detail what went on in the camp and the logistics behind the daring escapes.
©Pen&Sword 28 Dec 2017 1430x2186 / 609.0KB