Add to Lightbox
Image 1 of 1
BNPS_NonSlipSoapBar_01.jpg 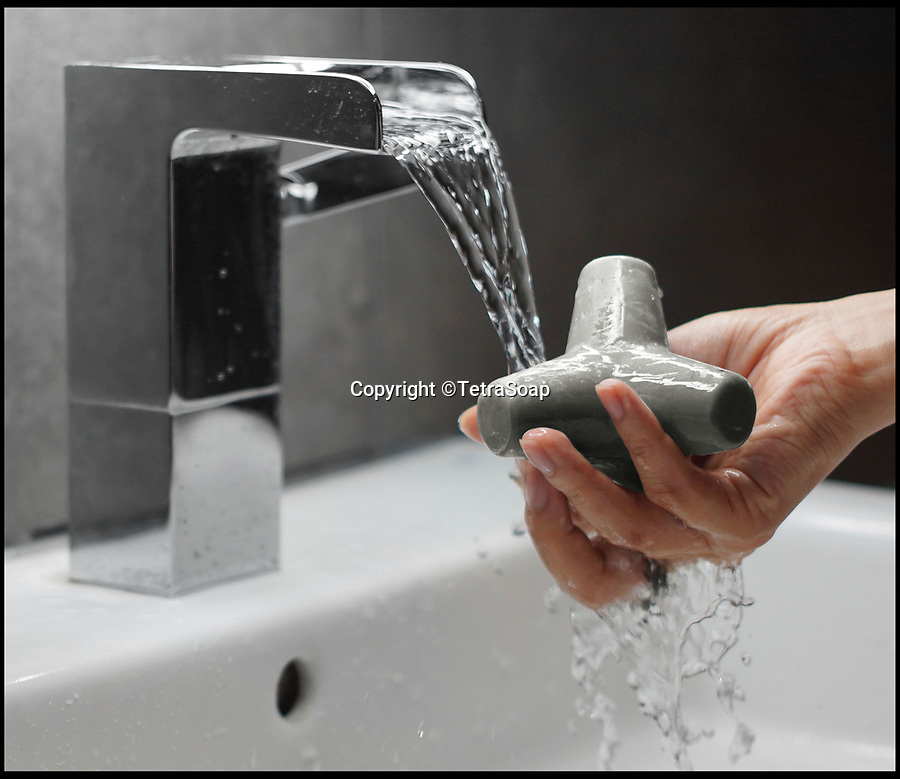 They based the design on giant ten-tonne concrete structures known as tetrapods. These were created in France in 1950 as breakwater barriers to prevent erosion and water damage on the coast and are now used all over the world.
©TetraSoap 20 Oct 2013 3366x2910 / 624.4KB