Add to Lightbox
Image 1 of 1
BN_EdwardVIIILetter07.jpg 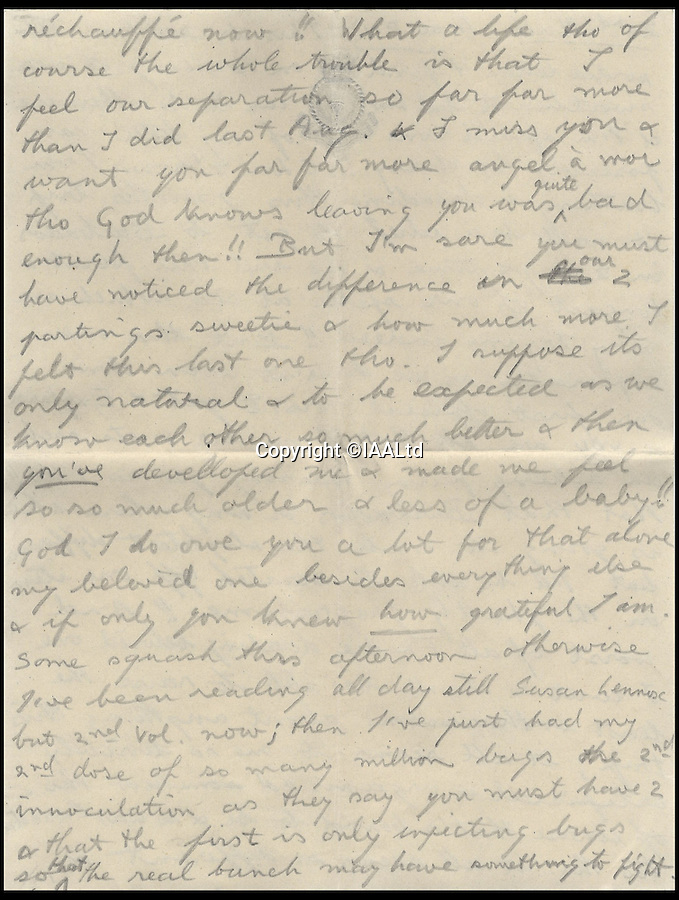 A remarkable letter written by controversial monarch Edward VIII that exposes him as an ungrateful, sexist and racist prince has come to light.
The Prince of Wales, who later became the first King to voluntarily abdicate, told of the 'miserable and loathsome' time he was having on a Caribbean cruise.
He visited Barbados in 1920 in what was supposed to be a diplomatic trip of the British Empire but he described the tropical paradise as a 'bum place'.
The Royal reported the local scenery as being 'ugly' and he found the 'coloured population' to be 'revolting'.
The letter is being sold on Saturday in London.
©IAALtd 7 Jul 2014 2074x2749 / 699.9KB