Add to Lightbox
Image 1 of 1
BN_BulletDodgingDog_01.jpg 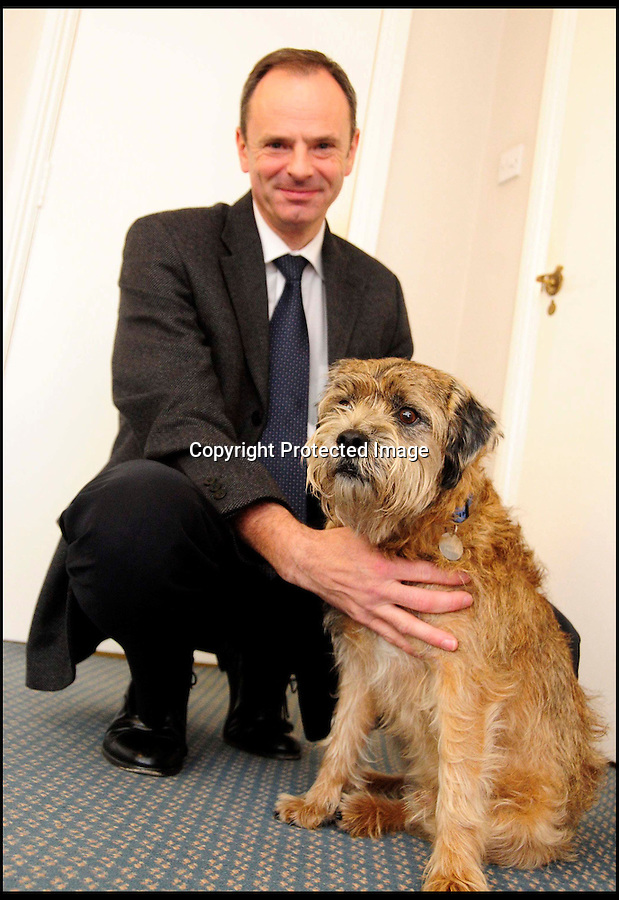 Quentin Standish-Hayes with his dog Barnaby who was lost on the Lulworth Ranges for 30 days.

A pet dog that spent a month dodging bullets and shells after going missing on a military firing range has been miraculously reunited with its owner.

Border terrier Barnaby went missing after running away from his owner Quentin Standish-Hayes while on a walk on Lulworth Ranges in Dorset.

He feared Barnaby was lost forever - but amazingly the six-year-old dog was spotted by a local fisherman on a hill overlooking a bay 30 days after first going missing.