Add to Lightbox
Image 1 of 1
BNPS_LastRoyalMailCoach_01.jpg 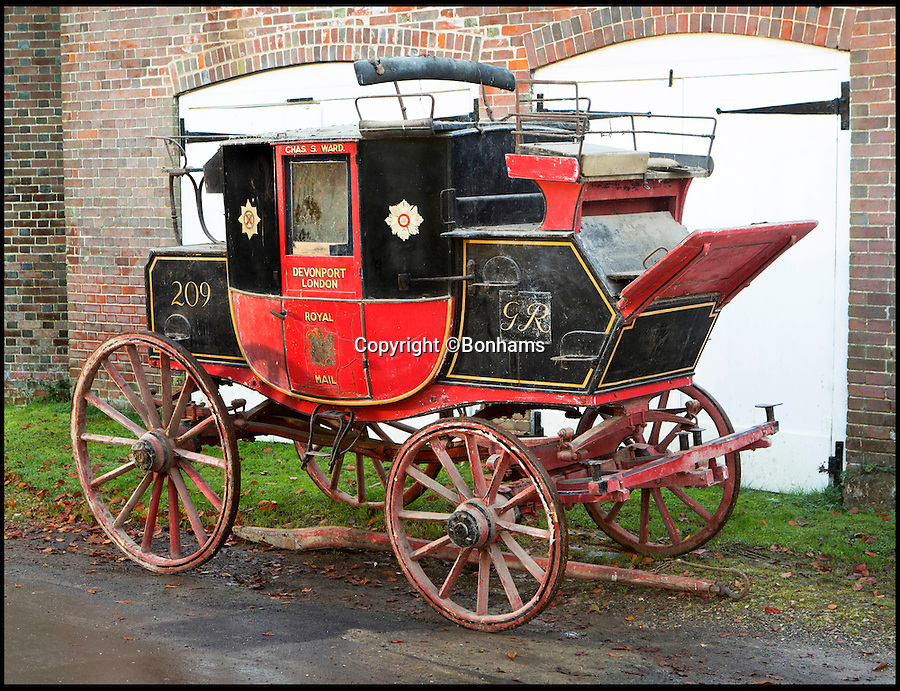 The last remaining Royal Mail coach that was once attacked by an escaped LION has emerged for sale for £70,000.

The 200 year old horse-drawn carriage was known as 'Quicksilver' because it was the fastest ever carriage in the land. It was attacked by an escaped lion from a travelling menagerie near Salisbury in 1816.