Add to Lightbox
Image 1 of 1
BNPS_AEHousmansHouse_03.jpg 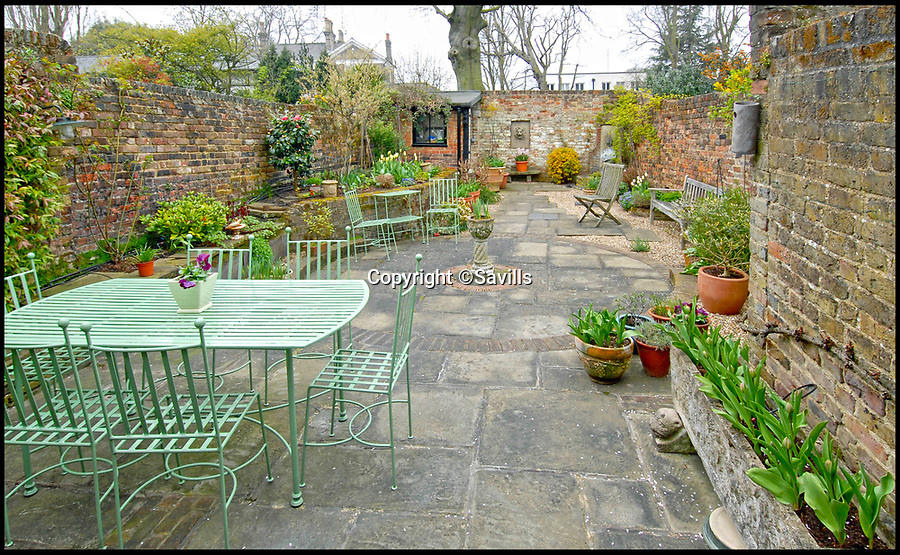 Patio area at the rear of the property.

Fancy living in your own poets corner of exclusive Highgate?

The house where Victorian writer A.E.Housman composed his bucolic 'A Shropshire Lad' poems has just come on the market for £2.5 million.

The poet and scholar wrote his most famous work whilst living in Byron Cottage in Highgate village towards the end of the 19th century.

A blue plaque on the wall outside marks the significance of the Grade II* listed property, which is now on the market with Savills.