Add to Lightbox
Image 1 of 1
BNPS_AftermathOfJapaneseKamikazeAttacks_01.jpg 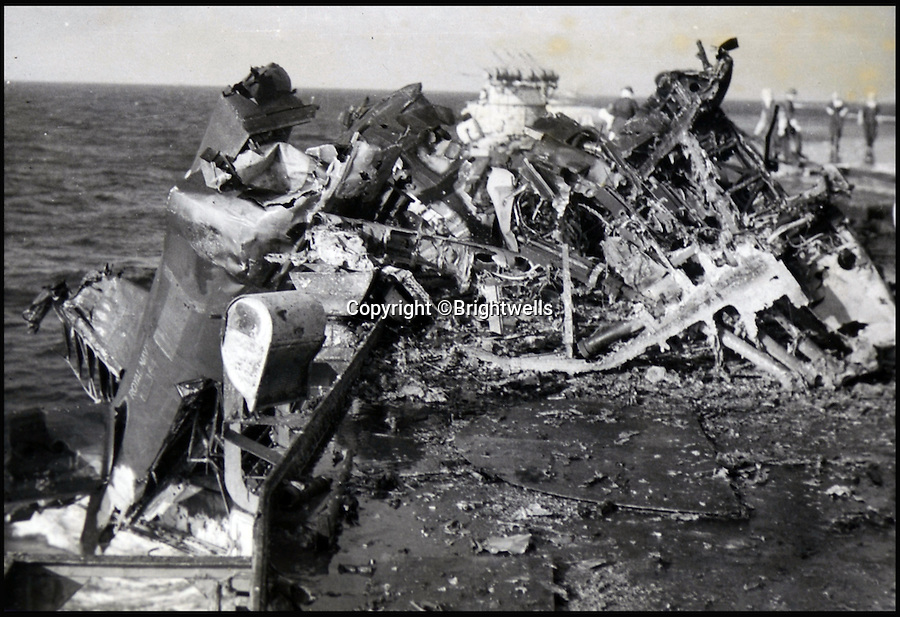 A Kamikaze aircraft wreckage on board the H.M.S Formidable.