Add to Lightbox
Image 1 of 1
BNPS_QueensDressmakerTimeCapsule_036.jpg 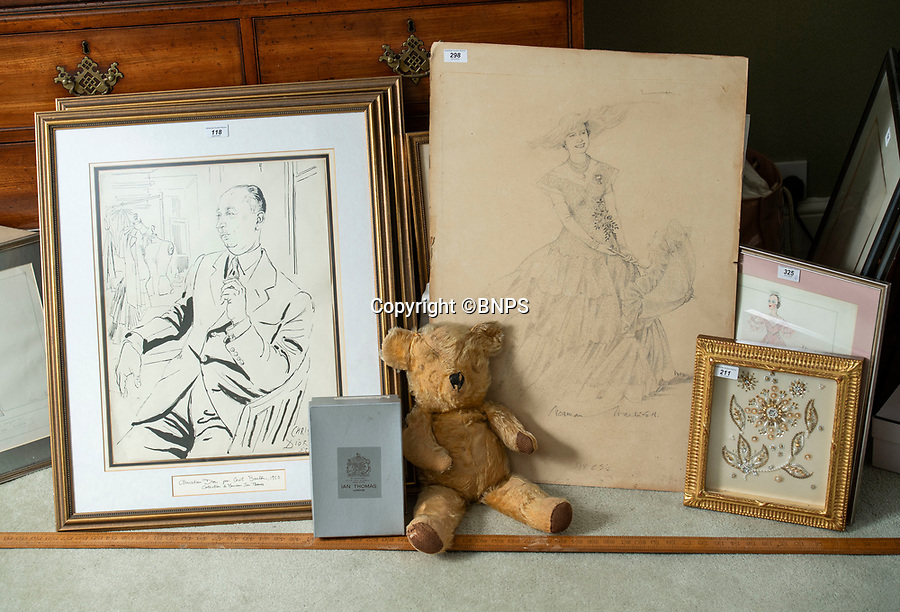 The house contains sketches and designs, and even Ian Thomas's teddy bear.