Add to Lightbox
Image 1 of 1
BN_GoodTurnNets225KWindfall_05.jpg 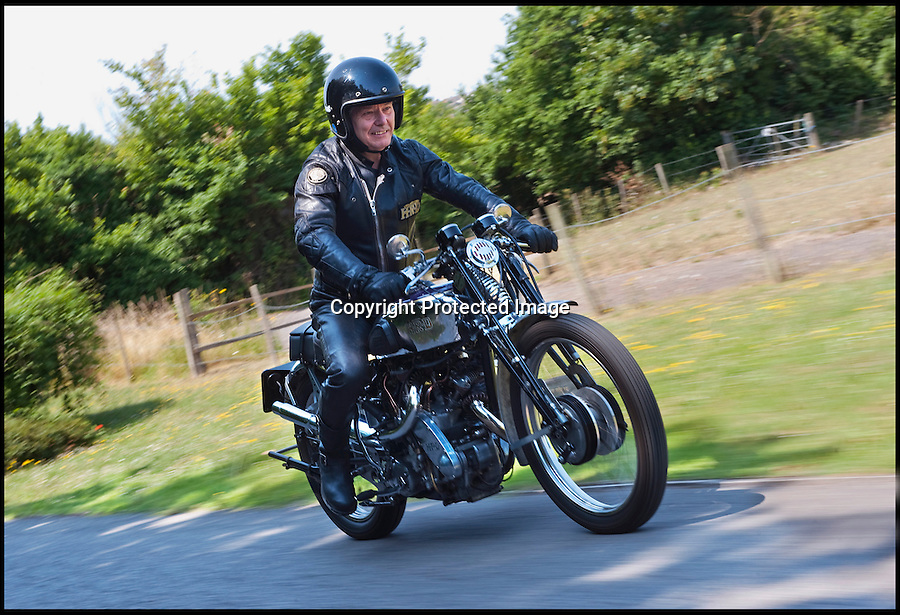 Proud Brian Hill on the 1937 Vincent HRD classic he first spotted in 1968 - and never dreamt he would own.